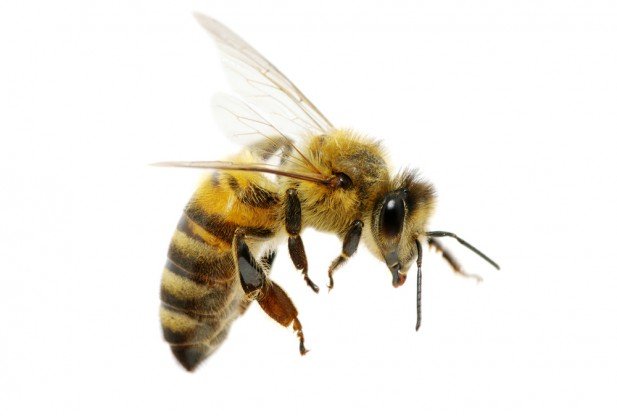 We always kept bees. Every summer, the sky would darken with swarms and we would catch them when they settled and put them in hives. At seven years of age, I had my own bee-keeping veil and gloves. The hum of insects was the soundtrack of summer. Our wooden sheds were covered in flocks of multicoloured insects basking in the sun. Jars full of a sticky jam mixture trapped hundreds of wasps away from the house. Mass in Barna church was accompanied by dozens of red butterflies fluttering against the windows, and after a drive home from the beach, the car windshield was thickly coated with insects.

Now, pollinators are becoming scarce. Recent scientific evidence confirms that neonicotinoids are killing them. They are the ‘canary in the coalmine’ for if they go, life as we know it will go too. Until we realise that we are also animals, and that we are a part of nature and not some kind of man-made robot, we are a doomed species.

I have prescribed many a medicine that was suddenly pulled from the market because it was found to be unsafe. If a drug is found to be toxic to life, it is abandoned and something else is used. It is either modified or scrapped. Should a pharmaceutical company keep it on the books and accept the poisoning as a necessary evil (and more than one has tried), it would be seen as illegal, immoral and unethical. Yet the chemical corporations, like the tobacco companies before them, twist and obfuscate and lobby and try to persuade us that a sterilised driveway is worth the price of environmental destruction, just so they can make even more money.

They patent seeds and prosecute subsistence farmers for not using their GM crops and weed-killers. They try to own life itself and they are selling the death of our ecosystems in a plastic spray can.

When our children and grandchildren see the despoiled planet they inherit, they will wonder why we accepted the policies of those who would collect billions like stamps and did not preserve what we could in trust for future generations.

We should cherish our pollinators.

Medicine is changing too. We remember that antibiotic means anti-life and that we are all host to millions of healthy bacteria.

There are more organisms in a fistful of soil than people on the planet. The web of life is unbelievably complex, yet we are ignorantly tearing great holes in it. The early gardening programmes in the 1960s and 1970s were largely given over to the application of poisons. There was a spray for everything a plant could encounter. Now, the presenters tend to work with nature and try to achieve a balance in the garden, and they encourage biodiversity. Microbiologists recognise that it is neither necessary nor desirable to achieve operating theatre sterility in our ordinary lives. We have known for years that the healthiest children grow up on farms and that kids need to develop a healthy immune system. These are deep waters and we are still feeling our way through the complexity of life. It has been discovered recently that lichens, which are everywhere, consist of not two, as had been previously thought for the last century, but three organisms living in harmony. The third one had been sitting under our noses for about a hundred years without anyone noticing. Then again, nobody noticed H.Pylori either, for several generations.

We have guidelines, scientific and independent of pharma, for the use of antibiotics. We no longer come swinging in with the most potent weapon in the armoury for every ailment. The EU, very sensibly, banned neonicotinoids. However, you can buy antibiotics in a shop like sweets in many countries and they are the ones with high resistance.

Pollinators have been working for free for an uncountable number of years. It is actually proposed, by the multinationals, to replace them with robotic bees when they all die out, as even they recognise that the numbers of insects are crashing worldwide. These monstrosities are unlikely, of course, to be given to the poor.

It is as if somebody went to a family and said ‘we are going to poison your hearts, your livers, your kidneys and cut off your limbs. But we will replace them with prosthetics, at great expense, manufactured by us. If you cannot keep up the repayments, we will take them back. There is no guarantee that these replacements will work anywhere as well as the real thing, which evolved over millennia, and whose mechanisms of action we barely understand. Why are we doing this? To make the richest 1 per cent of the richest 1 per cent even richer. Don’t you know that the economy is more important than your children’s health? How naïve of you, to stand in the way of progress.’