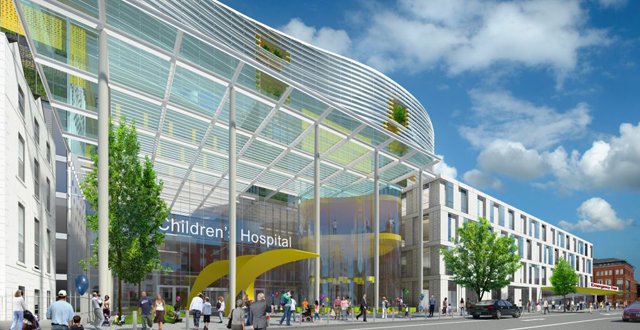 The Children’s Hospital Group confirmed that there is no current common protocol regarding the hospital’s name.

“It is important that we settle on a name,” a spokesperson said.

An Bord Pleanála recently awarded planning permission to the new NCH at the St James’s Hospital site in Dublin.

“The Children’s Hospital Group has initiated a process to allow staff within the three children’s hospitals and the broader national paediatric network to develop a name for the children’s hospital services,” a Group spokesperson told the Medical Independent (MI).

“Currently, several titles are used for the new hospital and there is no common naming protocol between the children’s hospitals and services and the paediatric services delivered through the national network. It is important that we settle on a name.”

“It is important that staff are involved in the development of the new name. We are therefore asking staff for their help and are inviting them to get involved in creating our new name.

“It needs to reflect our new collective values, vision and mission statement for the Hospital Group, which was developed from engagement with staff in the three children’s hospitals.

“In the first instance it is planned that the new name will apply to the Children’s Hospital Group and the planned new hospital and satellite centres. It will be introduced in a phased manner into the existing services.

“We are not yet looking at the naming of wings/wards but this will be considered as we move toward the completion of the build of the hospital.”