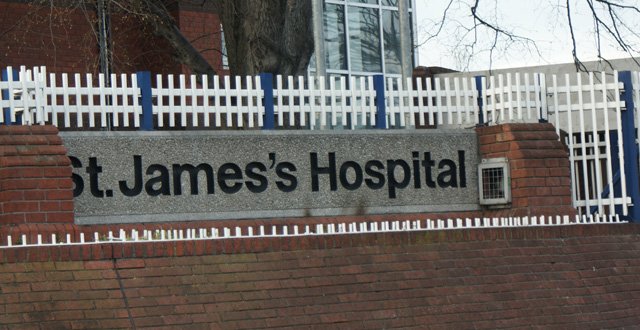 The hospital’s arrangement with Q4 PR, which remains in place, entails expenditure of €8,000 every month, stated the figures. As of January 2016, the hospital has one staff member employed in communications, at Grade VII.  Last year, there was one part-time communications staff member (60 per cent of whole-time equivalent) at Grade V.

As MI reported online on 9 June, expenditure on services from PR firms by five Hospital Groups and 10 voluntary hospitals in 2015 amounted to €730,027. The only hospital or Hospital Group not to have responded in time for that deadline was St James’s.

The addition of the figure for St James’s brings the total PR spend for 2015 to €826,027. As MI reported, many hospitals and Groups also have their own communications staff. Expenditure by St James’s places it at the higher end of the scale in relation to PR outlay. Beaumont Hospital’s spend of €100,945 was the highest of the voluntary hospitals. It engages the services of Drury Porter Novelli.

The largest outlay by any Group was that of Saolta University Health Care Group, which paid €134,316 to Setanta Communications in 2015.

Dr Paul Connors, HSE National Director of Communications, told MI that Hospital Groups are being encouraged to develop internal communications capacity, but this would take time to establish.