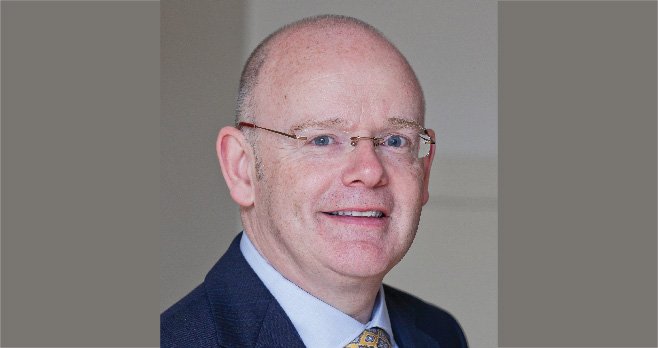 Speaking to the Medical Independent (MI), HIQA CEO Mr Phelim Quinn said the number of centres escalated to its regulatory risk committee was relatively small in comparison with the total quantum of services.

Other services inspected by HIQA, such as nursing homes and statutory children’s residences, can also be escalated to this committee. However, as of press time, all of the centres under the committee’s watch were in the disability realm. Overall, there are just over 1,000 registered residential centres for adults and children with disabilities.

Meanwhile, during an interview with MI, Mr Quinn expressed concern at the absence of safeguarding legislation for vulnerable adults.

This issue has been raised with the Department of Health and at the Joint Oireachtas Committee on Health and Children.

The Authority believes the well-being and interests of residents would be well-served by enhanced and complementary legislation that enshrines in law the safeguarding of vulnerable adults. The legislation would be similar to that in respect of child protection.

According to HIQA, any proposals on safeguarding legislation should provide for “clear powers of investigation and prosecution, clear demarcation of roles for statutory agencies and clear definitions of offences in respect of abuse of vulnerable adults”.

HIQA’s oversight of safeguarding in disability centres came under the spotlight following an investigation by RTÉ into the HSE-run Áras Attracta centre in Co Mayo, which was broadcast in December 2014.

Following the programme, HIQA commissioned an external evaluation of its own engagement with Áras Attracta. It found that HIQA needed to support its staff in “developing a better understanding of safeguarding principles and how regulation can promote safeguarding in care services”.

According to Mr Quinn, the Authority has worked “extremely hard” to address this finding, including further training and review of assessment approaches.