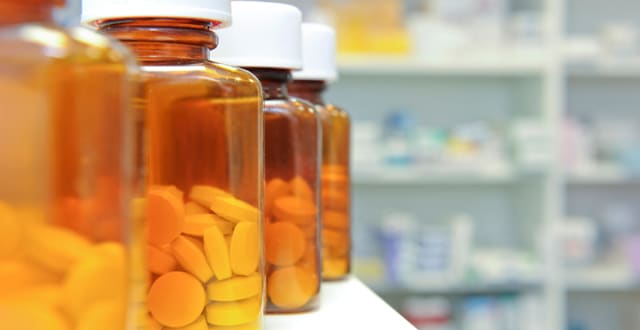 The HSE-led Southdoc Antibiotic Prescribing Improvement Project aimed to improve the quality of antibiotic prescribing by halving the number of broad-spectrum antibiotics prescribed.

It also wanted to halve the percentage of the antibiotic co-amoxiclav prescribed, by the end of June 2018.

The project, which included 240 GPs covering Cork city, surrounding satellite communities and Killarney, sought to influence a change in GP antibiotic prescribing patterns and to create greater awareness among patients around antibiotics.

An antibiotic prescribing trigger tool was placed on the GP software system to ‘nudge’ GPs towards more appropriate prescribing and this also facilitated the collection of data.

Mouse mats, posters and audit tools on green (narrow-spectrum) and red (broad-spectrum) antibiotics were used, as well as text messages with ‘educational nudges’ to GP groups.

The pilot concluded that: “Patients and GPs’ understanding of appropriate antibiotic prescribing improved as a result of the project. These results will lead to less harm to patients from inappropriate prescribing and help limit antimicrobial resistance.”

Dr O’Connor said that following the success of the project, which won first prize at the Department of Health’s National Patient Safety Conference, funding had been approved to improve software systems for data collection.

A business case will be devised in the New Year seeking funding to roll-out the project across all sites in Cork and Kerry.