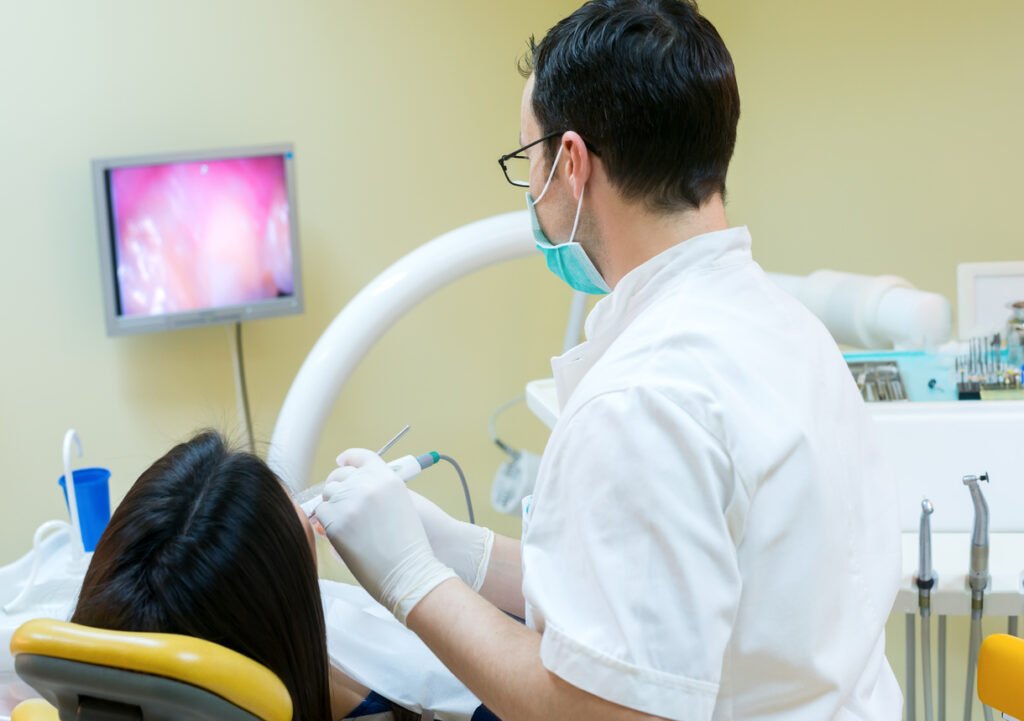 The HSE and the National Cancer Control Programme (NCCP) are working to resolve a situation where patients with head and neck cancer who require attendance at the Dublin Dental Hospital (DDH) cannot afford the relevant treatment, the Medical Independent (MI) can reveal. In a letter obtained by MI through Freedom of Information law, the HSE National Director of Acute Operations Mr Liam Woods wrote to senior health officials on 22 December 2020 stating he had been made aware of several such cases. Mr Woods wrote that services provided by the DDH were “apparently not free for non-medical card-holders”.

He made reference to “three patients out of 11 in cancer care” in St James’s Hospital, Dublin, having been declined treatment in the DDH due to the costs involved. These patients “will undergo radiotherapy and surgery without access to vital dentistry”, stated Mr Woods. “The impact of this is life-long disfigurement in the absence of advanced dental care.” Mr Woods said, in light of the “extreme nature of the consequences for individual patients”, the HSE should enable referring cancer hospitals to pay for patients, on an ex gratia basis, when the referral is cancer-related.

“This would address immediate patient issues and allow time for the NCCP and primary care to consider a better long-term solution. “Ultimately this care may move to be provided in the cancer centres and not in DDH, depending upon NCCP views.” Mr Woods recommended that a paper be written on the issue in January. Director of the NCCP Prof Risteárd Ó Laoide, who was one of the officials addressed in the letter, said he shared Mr Woods’ concerns and concurred with his proposals.

When asked by MI for an update, a spokesperson for the NCCP said the paper was complete and would be discussed before it was approved by the head and neck Clinical Leads. “It will be made available once the clinical reference group has approved [it].”

A short-term solution has been implemented and any newly-diagnosed head and neck cancer patients who required specialist dental treatment should be referred appropriately, with the cost paid by the cancer hospital. However, a permanent solution has yet to be put in place.

“The longer-term solution is to further progress the centralisation of the service and build supportive services for this patient cohort, ranging from dentistry to speech and language services, across the country,” said the NCCP spokesperson. “NCCP understands the current situation will continue until the service has been developed and the requisite investment made.” The spokesperson added that the number of patients affected by this issue was not collated centrally.