Link between depression and isotretinoin questioned 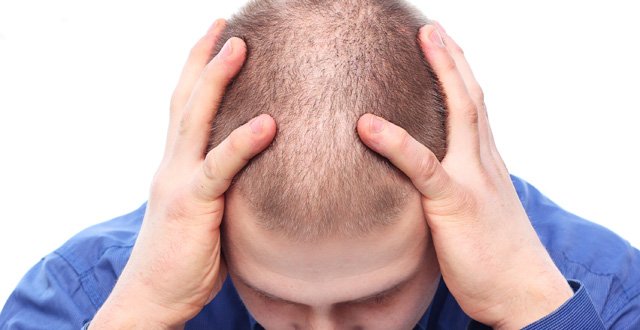 Isotretinoin, a synthetic vitamin A analogue, is one of the most effective anti-acne therapies available, according to Dr Attard. However, the drug has been the subject of much controversy since it was first introduced in the early 1980s and has developed “a bad reputation”, Dr Attard argued.

In a presentation titled ‘Isotretinoin — facts and fallacies’, Dr Attard examined reported links between the drug and depression. In the late 1990s, a warning was added to patient information leaflets accompanying the drug, outlining the risk of depression.

However, Dr Attard questioned whether or not isotretinoin increased the risk of depression and suicide above that of the acne itself (the association between acne and depression was discussed in a separate talk by Dr Bart Ramsay).

She said that while it was difficult to rule out a link between the two, based on available data, isotretinoin has not been proven to cause depression. Therefore, the drug can be prescribed with caution to patients with a history of depression, she maintained.

Baseline psychiatric treatment is important before commencing isotretinoin treatment and patients should be asked about their mood and counselled on the pros and cons of therapy, she stated.

Isotretinoin is contraindicated in pregnancy and two forms of contraception for at least one month prior to commencing treatment is advised, Dr Attard said.