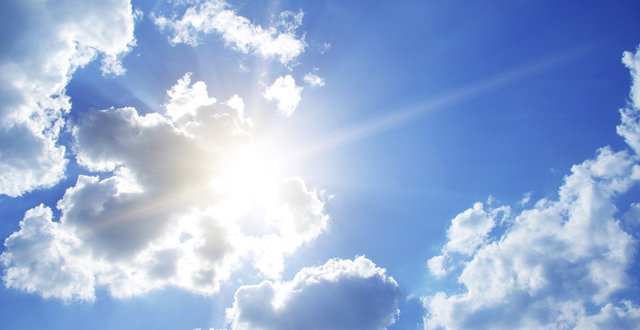 The headmistress in my daughter’s school likes to line all the children up outside, if the weather is fine, and lead them in songs. The sixth class starts on the left as they stand in lines, all the way down to the junior infants on the right. It is quite a sight to see and there is always a good crowd of awestruck parents at the gate. I was surprised, and slightly distressed, to see that my Laura was somewhere close to the middle of the singers. She is the baby in our house. I don’t usually leave her to school and it seems that time had moved along rapidly since I was last there.

The next day, at a meeting of the GP CME tutors, when we all sat in plenary session, I was again surprised to find that about as many had started after me as before me. I am definitely one of the senior players on the team now.

Life is a game of snakes and ladders. You rise through the ranks in national school, growing in every way, and bang, down you go and you are a baby again in secondary school. It seems like only a season or two ago we were wondering if Johnny Sexton could be trusted to come on the odd time instead of Ronan O’Gara, now we are wondering what we will do if he calls it a day.

Sometimes I feel that all I have to offer is experience. Winston Churchill, after blundering about for a good few years, achieved a reputation for knowing the way the political wind would blow. He claimed that he achieved this skill because he knew his history. And those who have lived through a few boom and bust cycles know how to fill the barns for the lean years.

Life is a game of snakes and ladders. You rise through the ranks in national school, growing in every way, and bang, down you go and you are a baby again in secondary school

Some parents at the school gate are themselves the grizzled parents of big kids, to the young ones with only a couple of babies. The little kids in the pushchairs stare in awe at the big sister from their own house, bravely standing in line and singing lustily. They want to join them next year, yet they are afraid.

I went on call with the registrar that night. We grabbed patients from the waiting room as they came. It was difficult to know if they preferred to see the bright young doctor or the one with the grey hair and beard. I feel like she knows everything and I‘ve
seen everything.

In a year or two, Ronaldo will be substituted for some pup who a short time ago had a Ronaldo poster on his bedroom wall. He will run confidently onto the pitch while the old star walks off with his head down.

The next day I called to a retirement home. The school gate was evident here as well. One of the people whom I was visiting was a new arrival, and she was settling in well. She was learning the nurses’ names and making friends with the hairdresser.

We could not talk for long as she was hurrying off to mass. If she was a junior infant, the other lady was on the final days of her last term.

She was calm and mature and a little apprehensive about her journey to the next level.

I found myself back at the school gate the next morning. It was a Wednesday, the day when the families are encouraged to walk to school. Quite a lot of them had brought their dogs.

A retired, presumably rescued, greyhound stalked among the Bichons and Cavaliers. He had a fine tartan coat on his long back, but he did not seem in the least bit grateful to have fallen on his four feet at the end of his life. He stared into the distance, dreaming of electric hares, and when their child came, he stalked off without ceremony.

There is nothing as disdainful as a greyhound’s backside. It swings muscularly away, saying ‘you can keep your civilisation; I am a killer, I am bred to run and strike and I care not a whit for your baskets or leashes’.

I wonder what my eight-year-old self would have made of me, standing by the gate. Did he dream of a lifetime of adventure and travel? Would he think that the country doctor moving steadily along his life’s journey was a success or a prisoner? I don’t know, at this remove from it all.

But his ghostly presence reminded me that this is all part of the ebb and flow of life, and it will, slowly or quickly, change.