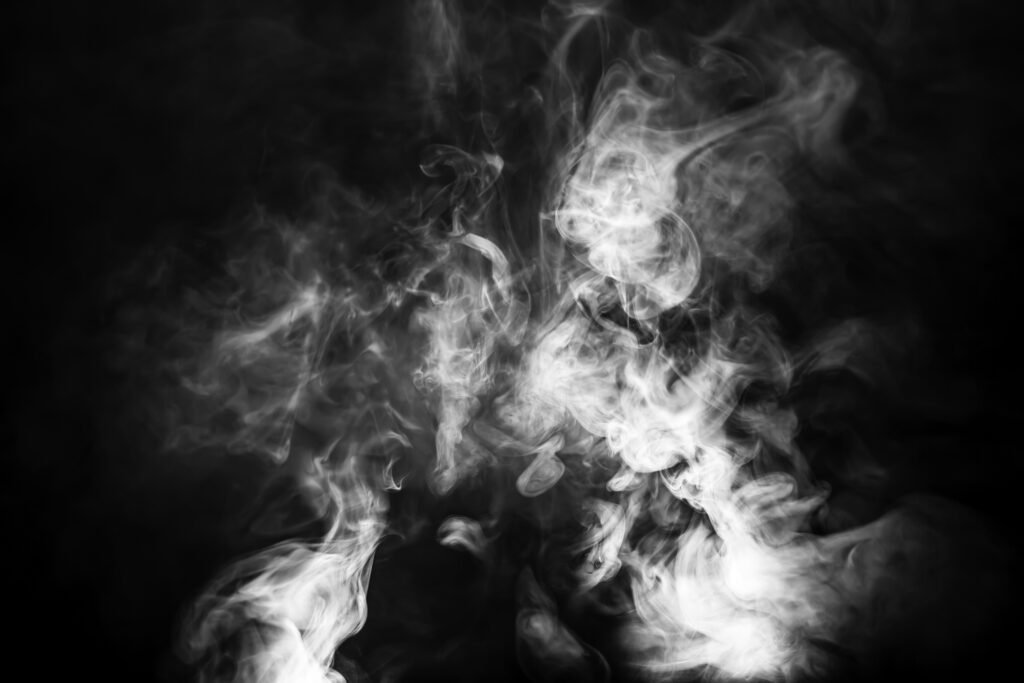 I’m sure you’ve felt on more than one occasion that somebody is not quite telling you the truth, or is at least perverting it in some way. That may be a patient in the clinic, a hospital administrator, a colleague, or most typically, a politician. On such occasions, it’s fair to say that a woman or man is ‘blowing smoke up my ass’. However, medical history tells us that there was a time when this expression was not figurative.

It’s an amusing exercise in perspective to look back at some of the procedures used in centuries past, which at the time were no doubt considered cutting-edge treatments. The most obvious examples include trepanning, using urine as a tooth-whitener (it was believed the ammonia in the urine gave you that ‘Hollywood smile’), and placing leeches on, or lacerating a teething baby’s gums (it was believed that teething was a major cause of mortality in Britain in the 1800s).

One of the more popular of these practices was the tobacco smoke enema. Between the 15th to 17th centuries, tobacco grew in popularity in these isles, according to most historical accounts. Tobacco was regarded as beneficial for overall health and was specifically recommended for ailments such as toothache, worms, and lockjaw. Oh yes, and it was also promoted as a cure for halitosis and, you guessed it, cancer.

However, healthcare professionals of the time also found more inventive uses for tobacco as a ‘cure’. In the 1800s, Drs Thomas Cogan and William Hawes formed the wonderfully-named ‘Institution for Affording Immediate Relief to Persons Apparently Dead from Drowning’. Word had reached England that tobacco smoke enemas were being used in the Americas as a curative treatment for a number of ailments and a new designation of medical practitioner was established, known as the ‘Pipe Smoker London Medic’. The treatment was supposed to achieve two things in a drowning victim – to warm the person up and to stimulate respiration. Interestingly, oral respiration was only attempted after the smoke enema had failed.

Writing in the BC Journal, Dr Sterling Haynes notes that the remit of the procedure was soon expanded to include colds, respiratory failure, headaches, hernias and abdominal cramps. But take note: In the latter, it was only considered effective if it was administered concurrently with feeding chicken broth by mouth. The smoke enema was also used as an emergency procedure when a patient was at the point of death, which obviously robbed the patient of dignity at the moment of their demise. But spare a thought too for the medic who had to do the blowing – before the introduction of bellows, blowing smoke up someone’s anus was a procedure fraught with obvious perils.

Perhaps chief among these was when the practitioner was smoke-blowing a person with cholera, for if the unfortunate medic were to blow during a patient’s coughing fit, cholera flagellates were commonly inhaled or ingested. Following the development of specialised bellows and tubes, smoke enema kits were dispersed at regular intervals along the banks of the River Thames and blowing smoke either into the lungs or rectum were considered interchangeable procedures that achieved similar results.

The procedure continued to grow in popularity and organisations similar to the aforementioned ‘Institution for Affording Immediate Relief to Persons Apparently Dead from Drowning’ were formed in Paris, Vienna, Hamburg, and Amsterdam, among others. I’ll leave you with a case study reported in The Lancet in 2012: “One of the earliest and most graphic accounts of resuscitation by tobacco enema dates from 1746.

A man’s wife was pulled from the water, apparently dead. Amid much conflicting advice, a passing sailor proffered his pipe and instructed the husband to insert the stem into his wife’s rectum, cover the bowl with a piece of perforated paper, and “blow hard”. Miraculously, the woman revived. The author of this tale cites Richard Mead (1673-1754) who, a year earlier, had recommended tobacco clysters in cases of ‘iatrogenic’ drowning, caused by immersion therapy for hydrophobia and mania.”

I’m always grateful to receive comments or contributions at the above email address. A woman goes into labour. The doctor informs her that researchers have invented a new device to transfer the pain of childbirth to the father and asks if it is okay to use the device. The couple agrees, so he transfers 10 per cent of the pain to the father. The man feels nothing. They bump it up to 20 per cent. He still feels nothing. This continues until they crank the machine up to 100 per cent. The man still feels nothing, so they go home happy, only to find the milkman dead on the porch.