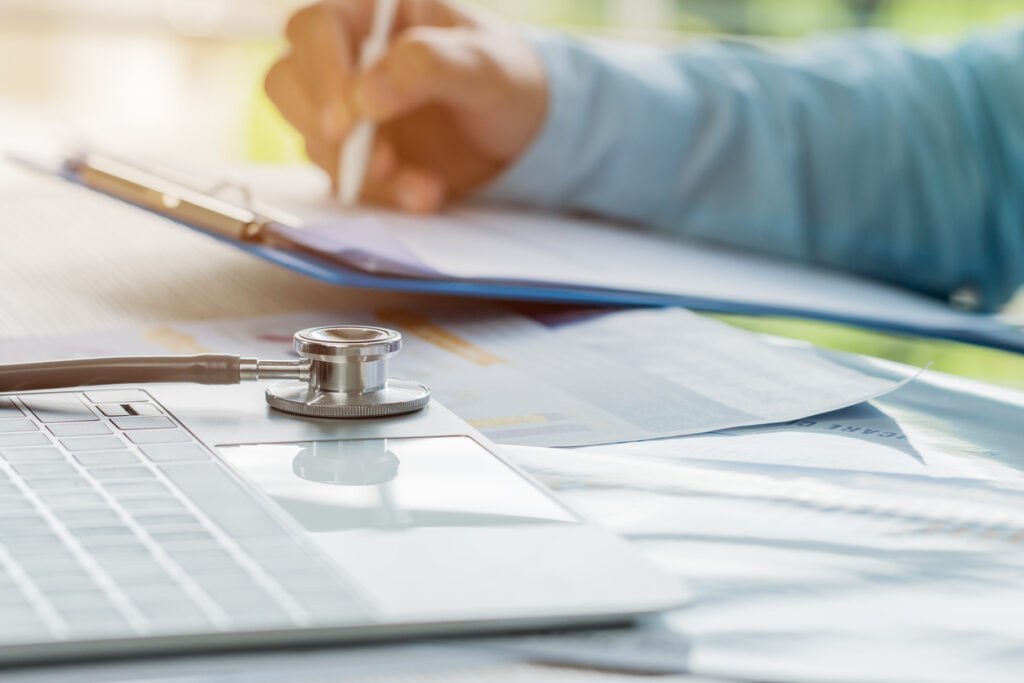 The details of the draft Sláintecare contract had an impact on the morale of consultants working for Children’s Health Ireland (CHI), its board was told.

At a board meeting on 25 June, Dr Ciara McDonnell, Acting Chair of the joint medical board (JMB), highlighted “challenges” for CHI consultants due to the cyberattack and resulting impact on accessing patient data and undertaking their work.

“Members were informed that the Sláintecare consultant contract was having an impact on morale,” according to the
minutes seen by the Medical Independent following a Freedom of Information request.

The JMB comprises consultants from CHI at Crumlin, Temple Street, Connolly, and Tallaght, who work in an advisory
capacity to highlight service issues.

At the same CHI board meeting, members were informed that “excellent progress” was being made on recruitment to consultant posts for the opening of the outpatients department and urgent care centre at CHI at Tallaght later this year.

This recruitment process had been one of the main risks to the planned opening of the facility, noted the minutes.

Earlier this year, the IMO and the IHCA raised strong concerns over the details of the draft Sláintecare contract presented to them by the Department of Health in May.

Last month, both organisations entered talks with the Department and the HSE regarding the contract.