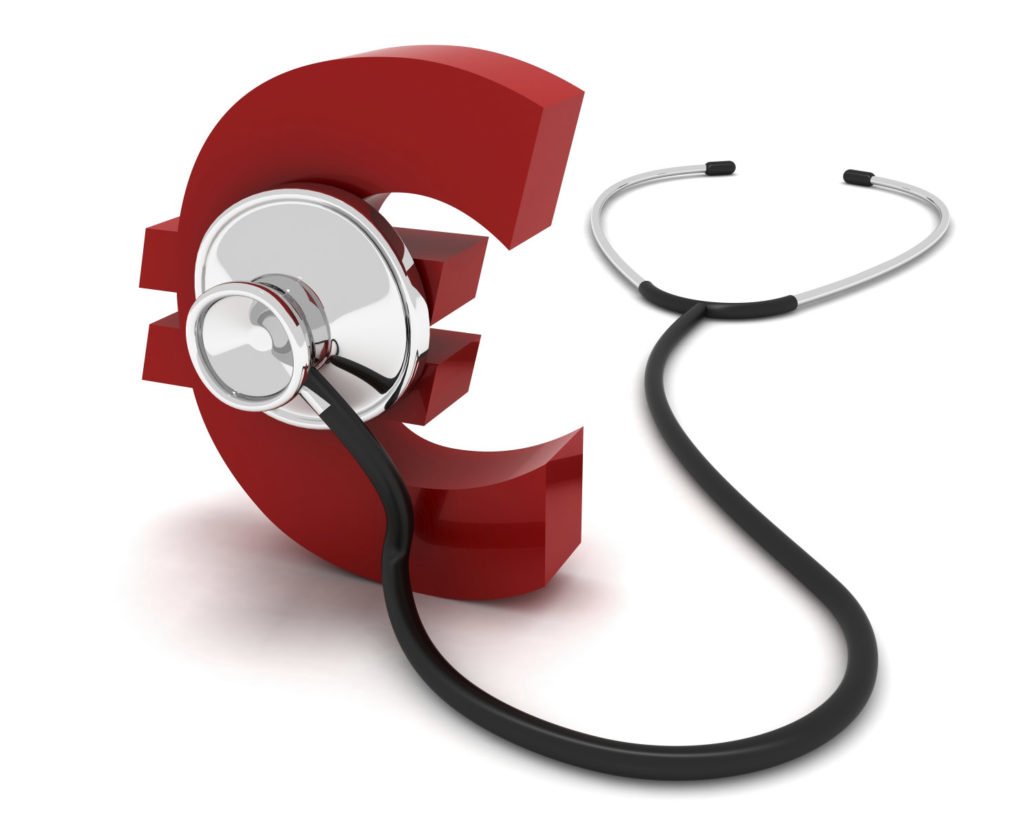 Sinn Féin and Labour have sharply criticised fresh reports of the growing costs and delays with the National Children’s Hospital.

Sinn Féin Health spokesperson Deputy Louise O’Reilly said that the newly reported costs and delays are the result of “light touch oversight by the government and Minister for Health.”

“The fiasco around the construction of the National Children’s Hospital (NCH) is of Fine Gael’s own making,” she said today.

“The Minister for Health, one of the main people responsible for oversight of the project only met with the board twice in all the time this fiasco has been going on.”

“I’m not surprised to read in today’s newspapers that there are further delays to the   construction of the National Children’s Hospital and the satellite campus in Tallaght,” said Deputy Kelly.

“We all want this world-class National Children’s Hospital, but why must it be the world’s most expensive hospital ever built? This is all down to a lack of political oversight. Fine Gael have overspent massively and failed miserably to monitor rising costs.

The Irish Times reported today “that fresh delays to the national children’s hospital and new concerns around the budget of the project were discussed in private meetings between senior Government and HSE chiefs.”