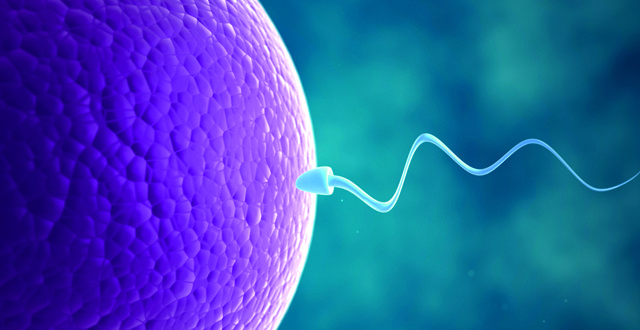 CEO of the Danish clinic, Mr Ole Schou, also told the Medical Independent (MI) that it receives orders from Ireland almost every day. These would comprise orders from fertility clinics and individuals.

According to Mr Schou, demand for donor sperm is increasing year-on-year from heterosexual couples, lesbian couples and single women. The latter category represent the biggest growth area and the most amount of orders.

Less than 50 per cent of orders delivered to Ireland in 2016 and to date in 2017 were anonymous sperm orders, Mr Schou said.

He declined to provide the number of orders for sperm placed by individuals in Ireland, stating that this information is confidential.

The clinic estimates that around 50 per cent of pregnancies from Ireland are reported.