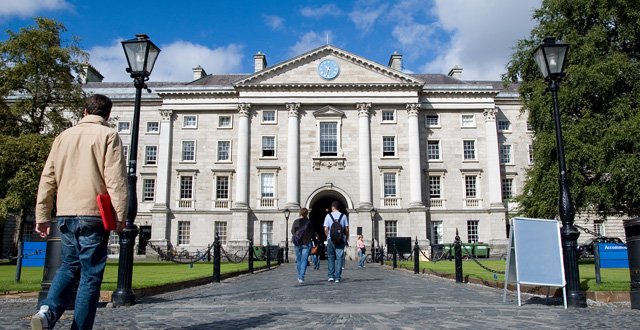 The research, conducted at the School of Psychology at TCD in collaboration with NUI Galway’s Department of Psychiatry points to the need for improved communication between mental health service users and their caregivers.

“The purpose of this research is not to identify who has a ‘correct’ or ‘incorrect’ perception of coercion, but rather to identify if there is a disparity between perceptions that could have implications for the future care of service users,” said Veronica Ranieri, doctoral candidate at the School of Psychology at Trinity.

“For example, caregivers may not understand a service user’s reluctance to be readmitted to hospital, as the caregiver may have perceived an earlier admission as less coercive and more procedurally just.”