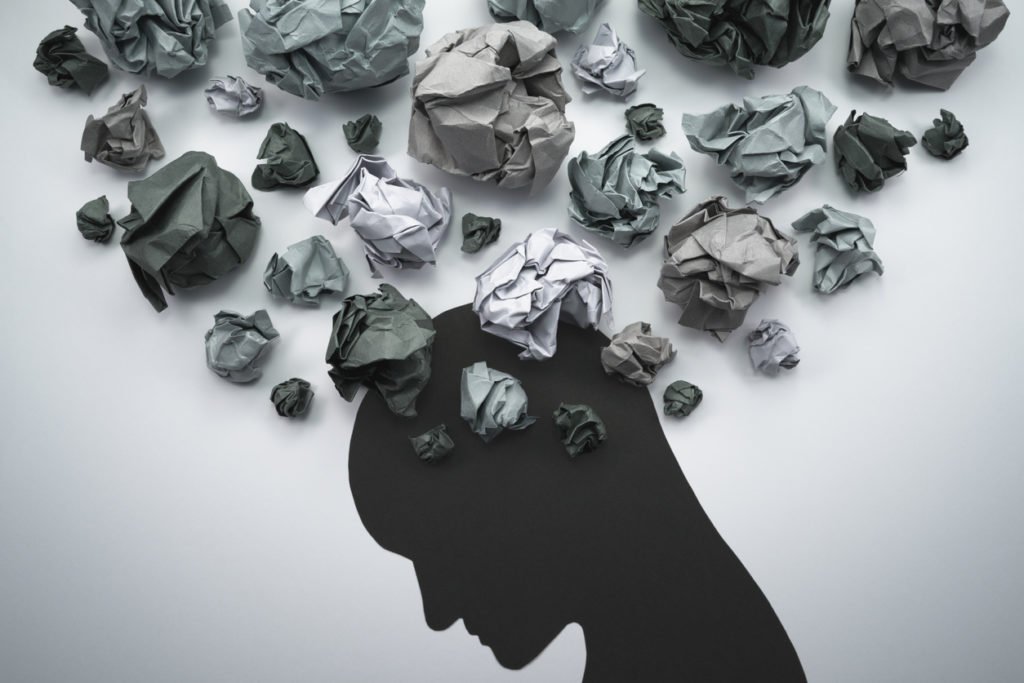 A “significant decline” in overall wellbeing and “high levels” of stress and anxiety were outlined in preliminary results of a ‘day reconstruction study’ conducted on 23/24 March, which was presented at the national public health emergency team’s (NPHET) subgroup on behavioural change

According to minutes of the 27 March meeting, the key findings included a “significant decline in overall wellbeing, with high levels of stress and anxiety”; that people found being outdoors as having the most calming effect; and the highest reported stressor was the teaching of children.

“There was a discussion of the need to feed this into communications and the need for practical advice for people. The use of existing branding on any material is most advisable, given trust levels.”

At an earlier meeting on 20 March, Prof Liam Delaney, an expert on behavioural economics at University College Dublin (UCD), advised that a “day reconstruction wellbeing study” had received ethics approval from UCD. It was intended “to go into the field with an Irish sample of approx 1,000 people in coming [the] week. The results of a short pilot will be circulated to the group.”

Closure of schools and educational institutions was announced on 12 March, with shutdown of all non-essential retail outlets announced on 24 March and largescale restrictions on movement on 27 March.

A campaign to support mental health and wellbeing is in development at the Department of Health and the HSE, and will be launched shortly.

Further research, released by the Department on 1 April, showed 65 per cent of people in Ireland were engaging in digital interactions with family and friends; 89 per cent believed current social distancing measures were appropriate and 94 per cent were confident in their ability to adhere to new restrictions.

Dr Ronan Glynn, Deputy Chief Medical Officer, said; “Our research suggests that one-in-three people are worried about their health, with three out of four worried about the health of their families and friends.

“People are taking action to look after their wellbeing. Two-thirds of people are conversing with family and friend’s by using phone and internet.

“Restrictions do not mean you stop maintaining your relationships or your health. Adapt your hobbies; go for walks, exercise and do the things that maintain wellbeing within the limits of physical distancing and public health advice.”

Meanwhile, the Chair of the IMO NCHD committee Dr Paddy Hillery has said any “abuses” of NCHDs in the workplace should continue to be reported to the IMO during the Covid-19 emergency.

He told the Medical Independent (MI) the union was being “pragmatic” in its approach to workplace demands amid the crisis, but  “if there are abuses, people still need to report it”.

Dr Hillery emphasised the safety implications of fatigue and exhaustion for both doctors and patients.

“One of the things that was seen internationally and one of the major reasons that led to people being contaminated was exhaustion, and we don’t want fatigue and exhaustion to put our staff and patients at risk,” he told MI on 26 March.