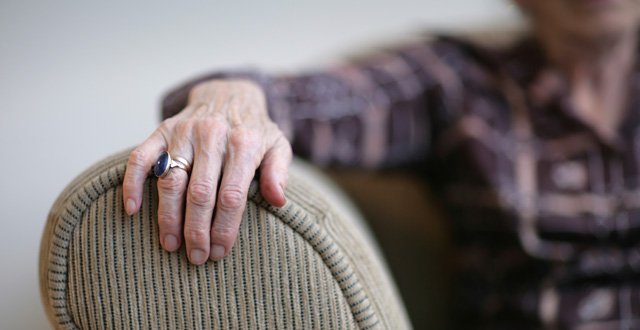 This is a 71 per cent increase on the year before. In 2014, HIQA inspected 92 per cent of centres which had been the subject of unsolicited information.

Today HIQA published its overview report of its regulation of public and private nursing homes for 2014.

HIQA says that its report show that while nursing homes have become safer for residents, many centres must now improve care quality and the quality of life for residents.

“In 2014, we carried out 758 inspections of 549 centres, 58 per cent of which were unannounced and 42 per cent announced,” said Mary Dunnion, HIQA’s Director of Regulation.

“We inspected 93 per cent of nursing homes and published 707 inspection reports. The results show that in 4,371 cases regulations and standards were met, while there were 3,436 non-compliances. We asked providers to take 5,864 corrective actions to address non-compliances.

“Other findings show that providers will need to invest more in recruitment and training, and in ensuring that enough staff with the relevant skill mix are available to support residents. Improvements are also needed in end-of-life care and food and nutrition. Nursing homes must continue to ensure that the basics of safe care are in place, while prioritising and developing a culture of quality improvement and person-centred care.”

In positive news Ms Mary Dunnion continued, “Also, during the year, we found examples of good care, such as dedicated person-centred plans for residents at end of life. Good compliance was seen in relation to suitable persons in charge, information provided to residents, complaints procedures, and safeguarding and safety.”

*Our Interim Editor Priscilla Lynch was on Today with Sean O’Rourke (RTÉ Radio 1) this morning to discuss HIQAs findings.