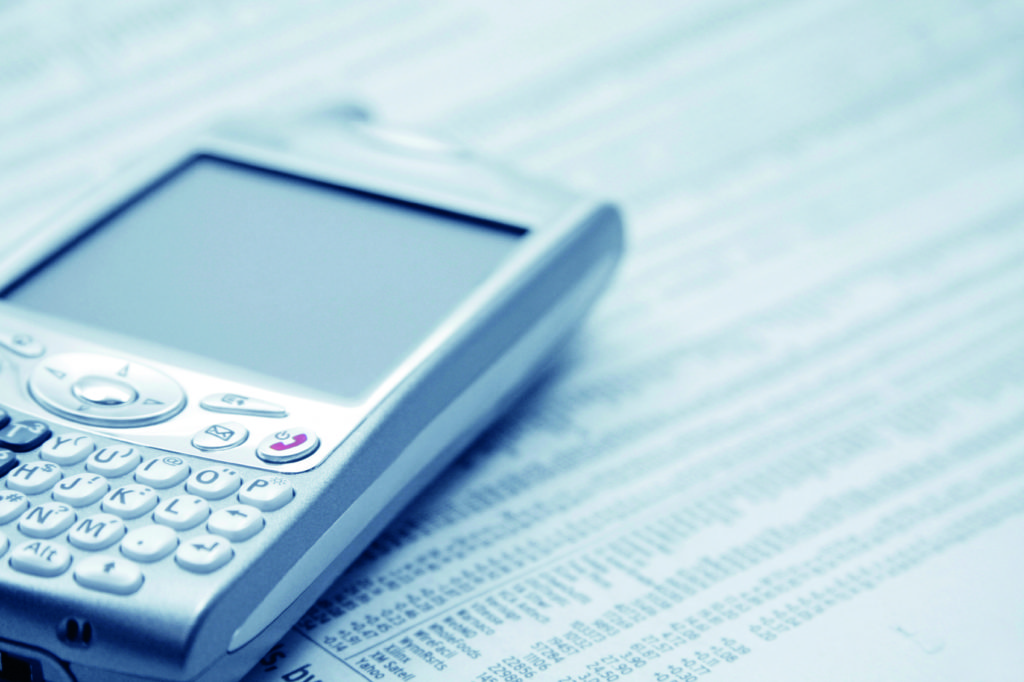 The number of contact tracing calls made by the HSE has significantly declined since the height of the pandemic in the spring, according to data.

But in recent weeks the number of calls has reduced in line with the number of confirmed cases. For the week ending 12 June there were a total of 974 calls.

End-to-end testing and tracing process is now down to three days, with contact tracing usually occurring on the same day that the lab result is uploaded, a HSE spokesperson told the Medical Independent (MI).

There is currently one centre doing contact tracing, from a total of nine at the start of the pandemic.

The team has a roster over seven days, with usually 15-to-20 people per day contact tracing.

There is standing capacity within the one remaining centre to handle 150 confirmed cases per day, plus all the contacts.

If there is evidence of a steady increase in the number of confirmed cases, a second centre will be established. That process can continue until all nine centres are stood up to provide capacity for more than 1,000 confirmed cases per day.

“As soon as a confirmed case is loaded onto the Covid Care Tracker contact tracing will commence,” said the HSE’s spokesperson. “As the numbers are very low at present, all the confirmed cases are normally called within an hour of the data being uploaded. Confirmed cases are uploaded five times per day, and there may be only a couple of confirmed cases on each upload.”

According to the spokesperson, additional capacity can be brought back based on a sustained increase in confirmed cases and in advance of the demand.

The HSE said it does not record figures for individuals it is unable to contact. Every confirmed case gets three phone calls, with messages left on calls one and three.

“In recent weeks we estimate that in excess of 90 per cent of contacts are contacted,” said the spokesperson