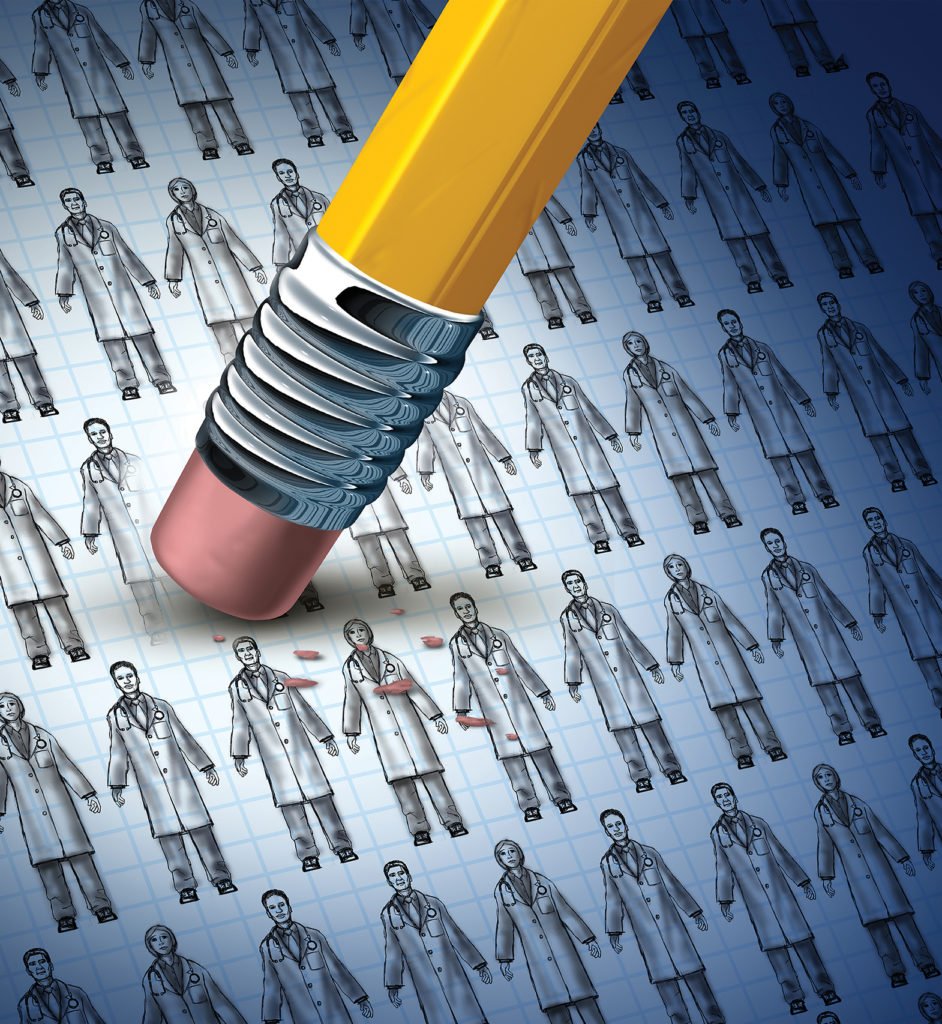 Seven doctors over 90 years of age retained their registration with the Medical Council during the 2019 retention process. They were among 61 doctors over 80 years of age who retained registration, according to figures released to the Medical Independent (MI) under Freedom of Information law. This compared with nine doctors aged over 90 in 2018, out of a total of 77 doctors aged over 80.

A Council spokesperson said details of specialty could not be provided due to the extremely low numbers, which may make the doctors identifiable. They added that many of these doctors were retired or may just be involved in tutoring of students on training courses, etc, and not in clinical practice.

In order for a doctor to retain their registration annually they must complete their annual retention application form (ARAF). The ARAF requires a doctor to complete declarations (‘yes’ or ‘no’ answers) as to whether they are enrolled on a professional competence scheme; fulfilling CPD requirements; nature of practice arrangements for the purpose of determining professional indemnity requirements; any proceedings and/or sanctioning by another competent authority; any restrictions on licence to practice; and any health issues affecting ability to practice medicine. There are no additional requirements imposed on doctors based on their age, the Council’s spokesperson informed MI.

The introduction of medical indemnity in 2018 as a registration requirement was raised as an issue that posed a barrier to continuing practice and retaining registration for retiring doctors, due to financial and practical reasons, according to the Council’s most recent workforce intelligence report.

“It was recognised by retirees that there were legislative reasons for increased mandatory disclosures for registration purposes, but a sense of disappointment with this system was communicated by some,” according to the report.