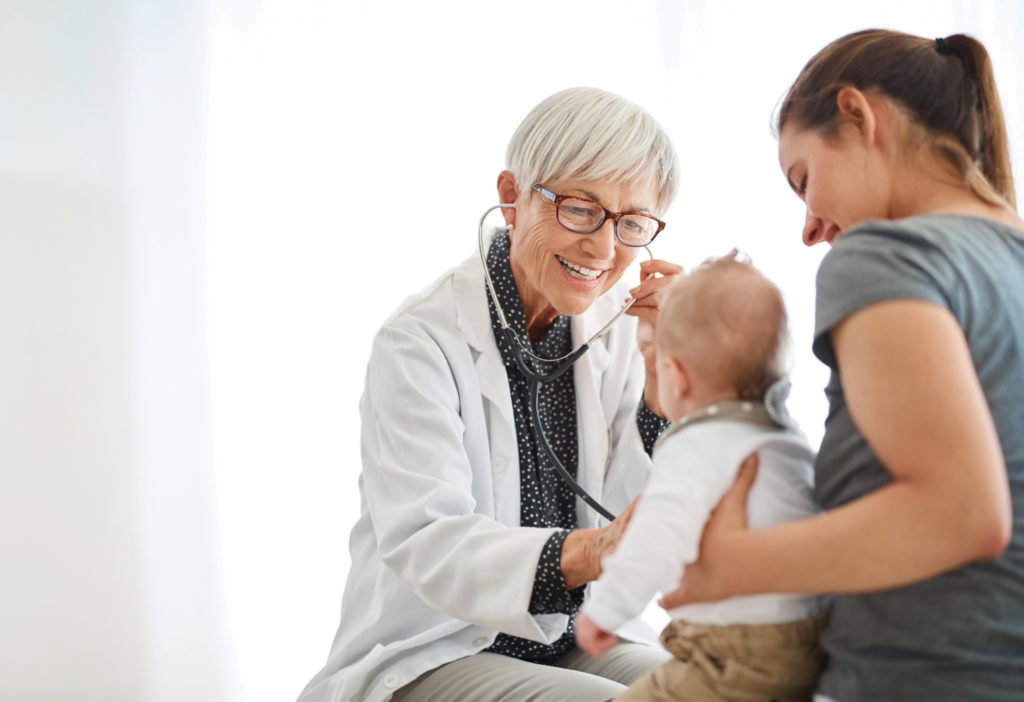 The phrase ‘resentful prisoner syndrome’ was coined by the doctor, journalist and broadcaster Michael O’Donnell in a 1983 article in the British Medical Journal. He defined it as the “fate of many doctors who are good at their job and extract most of the personal satisfaction from it by their late 30s. They then grow bored and turn their hands to dangerous activities, like politics or administration. They eventually acknowledge a depressing feeling of imprisonment within a career that offers little flexibility and from which the only escape was that distant pension”.

Having recently entered my 60th year, the dilemma of the ageing doctor is very much on my mind. The dilemma is this: The older doctor has wisdom and experience, but is exhausted by acute and out-of-hours work. There are dramatic global variations in the age profile of practising doctors. In Ireland, 21.4 per cent of doctors are over 55, but only 13 per cent in the UK.  In the US, a staggering 42 per cent are over 55, and 21 per cent over 65; it has been estimated that there are 8,000 American doctors with established dementia still in practice. In the UK, however, early retirement of doctors is fast creating a manpower crisis. A combination of poor morale and changes to pension tax regulations has led to a ‘Gadarene rush’ to the exit. A recent BMA survey of 4,000 hospital consultants found that 60 per cent plan to retire before 60. The average age of retirement of British GPs is now just 58.

The demography of Irish doctors is rapidly changing: 62 per cent of Irish doctors under 35 are women, and graduate-entry medical training is producing older graduates and trainees. At a time when our health service needs all the doctors it can get, we should hang on to the doctors we already have. Ageism, no more than sexism, should not be tolerated. What can be done? We doctors have a regrettable tendency to blame politicians and managers for our woes, but here is a problem we could solve ourselves, without troubling either of these groups. We could start by having a discussion within the profession about career progression and age-appropriate working conditions.

Some UK hospitals give consultant physicians the option of coming off the general medical on-call rota at 55; in return, these doctors take on more outpatient and elective work. We in Ireland may not have the critical mass of consultants in all our hospitals to do this, but in the big teaching hospitals, we do. Older doctors could be relieved of on-call and acute duties, and concentrate instead on elective and outpatient work, teaching and mentoring. Why not use the experience and nous of these doctors to tackle the huge outpatient waiting lists?

In an interview with BMJ Careers in 2008, retiring Cheshire emergency department physician John Bache observed: “You can cope with coming in at night when you’re in your 20s, but in your 50s, it knocks you out. You cannot physically do at 58 what you can do at 28 — if that was the case, Bobby Charlton would still be playing for Manchester United.” At the age of 58, after 26 years as a consultant (including 13 years on a one-in-one on-call rota), Bache decided that he was no longer physically capable of doing on-call. He went to his hospital’s occupational health department, but was unable to negotiate a change in his work: “They were sympathetic, but they need someone who is physically capable of doing the work.” He reflected that his retirement and that of other doctors in their late 50s was a loss to the health service: “The fact that my years of experience are going to waste because of a lack of consideration by the health service is criminal. It’s a loss for me personally, for my patients, and for the taxpayer.” I would agree with everything Bache said, but wondered why he never entertained the possibility of solving this without the involvement of management or occupational health. His salvation, surely, was in the giving of his own colleagues. Here is a problem that we could resolve ourselves without spending a euro or writing a business case, but it would require the entire profession to buy into it. Young consultants on tight rotas might quite understandably resent older colleagues being taken off acute work. They might be less resentful if they could be persuaded that when their time comes, they will be afforded the same freedom.

Michael O’Donnell’s 1983 BMJ article prompted sackfuls of letters from disillusioned doctors. He challenged the profession to heal itself:

“Isn’t it time we re-examined the concept of medicine as a lifetime commitment to one specialty rather than to a series of tasks that serve the common purpose of the profession? A career in medicine should continually broaden an intelligent person’s vision rather than restrict it. The challenge to postgraduate education is to promote enrichment at the expense of disenchantment.”

O’Donnell’s piece was published in January 1983, when I was in my final year of medical school, but little has changed since then; the medical profession did not rise to his challenge.

Prof Seamus O’Mahony’s new book, ‘Can Medicine Be Cured,’ published by Head of Zeus, is out now.