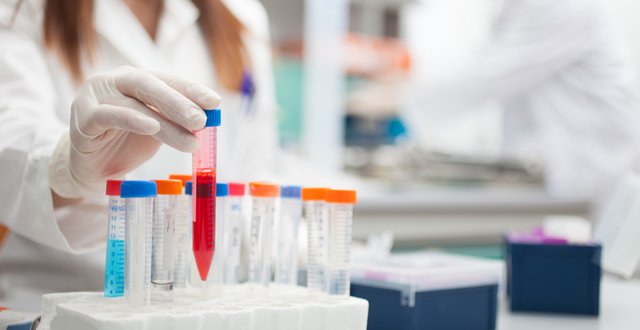 Speaking to the Medical Independent (MI), Dr Maeve Eogan described it as a “good news story”.

Dr Eogan, who is also Clinical Director of the Rotunda SATU, was informed late last week that funding is to be provided by the Department of Justice.

Last October, MI exclusively revealed the national SATU service hoped to roll-out the new option by January 2015. The ability to preserve biological evidence for a year would give patients time to decide whether they want to press charges after a sexual assault.

This newspaper understands that concerns were raised by the national SATU service concerning the delay in funding for the infrastructure.

“The best ‘forensic’ response is still that someone reports to An Garda Síochána as soon as possible, but if they don’t have the strength to do that immediately, this is a better alternative to what we had previously,” said Dr Eogan.

The service should be in place over the summer once the infrastructure is in place, said Dr Eogan.

A Department spokesperson told MI that it will fund the provision of freezers to store forensic evidence collected from people who attend SATUs in Dublin, Mullingar, Galway, Cork, Waterford and Letterkenny, but who do not immediately wish to report the matter to An Garda Síochána.

The funding also covers the cost of freezer monitoring to ensure that robust evidence of appropriate storage of forensic samples may be recorded and produced in court if required.

In response to queries from MI, Minister for Justice Frances Fitzgerald commended the staff of SATUs and hoped the investment “will assist in the processes of investigation and prosecution of sexual crime, and in turn lead to more reporting of sexual crimes to An Garda Síochána”.

The precise funding will depend on the cost of the fridges, to be determined following a tendering process. According to sources, the required funding had been estimated at approximately €20,000.