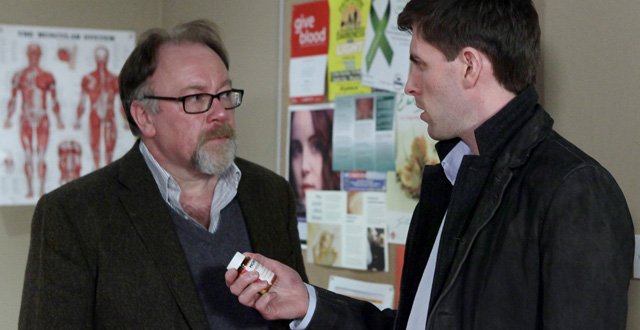 Experience of how the Medical Council has dealt with similar cases has helped inform the storyline, a Fair City spokesperson told the Medical Independent (MI).

Dr Jim Cawley (actor’s name, Owen Roe) is a GP and has appeared in the popular soap opera for three months. He is self-medicating with morphine and began taking morphine for an injury he sustained while working with Médecins Sans Frontières a few years ago.

RTÉ has not received any complaints or comments from doctors regarding the storyline, MI was told.

“No story goes on air without being thoroughly researched beforehand,” a scriptwriter for the show told MI.

“For the storyline involving Dr Jim Cawley, I consulted with two GPs. One GP specialises in alcohol and substance abuse and the other has been in general practice for many years and is also very familiar with the Medical Council and how it deals with cases such as this.

“Should this story continue in the future, I would ensure that their advice is sought once again.”

The scriptwriter told MI that although mentioned and hinted at in the show, “the storyline hasn’t delved into Dr Cawley’s addiction in any great detail…We may revisit it in the future, but this hasn’t been decided yet.”