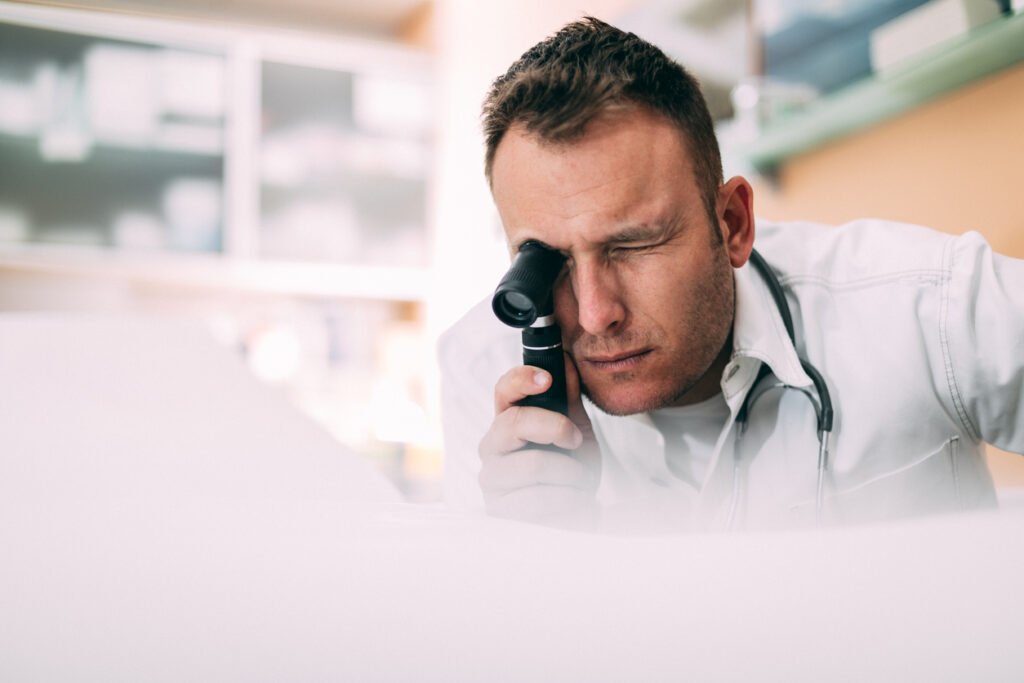 An Australian research team has observed positive long-term outcomes in a majority of patients with metastatic melanoma treated with anti-PD1-based therapy who remain progression-free at one-year by RECIST (Response Evaluation Criteria in Solid Tumours)/ clinical grounds, and particularly in 75 per cent of patients who achieve a complete metabolic response (CMR) on FDG-PET.

The study team has previously shown the utility of FDG-PET to assess CMR in patients with metastatic melanoma treated with anti-PD1-based therapy (+/-CTLA4), reporting that 75 per cent of patients who have not progressed by one year on RECIST or clinical grounds have CMR, including two-thirds of patients with RECIST partial response on CT. Patients with CMR have excellent medium-term survival, with progression seldom seen in two years.

In the latest article, published in the Annals of Oncology, they report extended follow-up to explore the five-year outcomes based on PET response and the impact of early treatment discontinuation on long-term outcome. The authors explained that due to the mechanism of action of immune checkpoint inhibitors, the use of RECIST criteria can be challenging in response interpretation. FDG-PET scans, which capture the metabolic activity at a tumour site, have shown an additional value over CT for staging in patients with melanoma and although a CT scan remains standard-ofcare, FDG-PET can be used synergistically in the assessment of treatment response and post-treatment surveillance.

In this study, the authors performed a retrospective analysis in 104 patients with baseline and one-year PET and CT. At median follow-up of 61 months (range, 58-64) from oneyear PET, 94 per cent remained alive and all but one had discontinued treatment after 23 months (median range, 1-59). Disease progression occurred in 19 patients (18 per cent); in 10 (53 per cent) while on treatment, and in 12 (63 per cent) in solitary sites for which eight (67 per cent) received local treatment.

Despite progression events, the overall survival (OS) rate at five-years was excellent and similar in patients with CR and
PR/SD (100 per cent vs 91 per cent, respectively), CMR and non-CMR (96 per cent vs 87 per cent, respectively).
The authors concluded that five years after one-year PET, sustained responses are observed in the majority of patients,
particularly those with CMR. PET continues to predict progression better than CT, particularly in those patients with
residual disease on CT