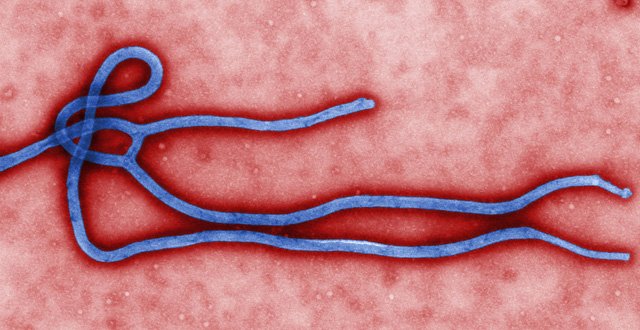 Recently, the World Health Organisation (WHO) declared its Ebola Public Health Emergency of International Concern (PHEIC) to be over.

The Department of Health has now begun its promised review of Ireland’s response to the outbreak. The review will be published when completed, although the Department did not provide a timeline for this process.

“The Department will review the co-ordination of the national response to the Ebola outbreak now that the PHEIC has been declared over by the WHO,” a Department spokesperson told the Medical Independent (MI).

“Preliminary work has begun on the review, which will inform the development of public health emergency planning in Ireland and will take account of the International Health Regulations (IHRs), European structures and regulations, and the emergency management framework in Ireland. It is intended to publish the review when completed.”

As reported by MI in March, the Department has switched its main focus from Ebola to the Zika virus disease threat, which was declared a PHEIC by the WHO on 1 February.

The Group’s new title “reflects a widening of the scope of the group to cover preparedness and response to all health threats and PHEICs,” a Department spokesperson told MI.

“It includes representatives from all relevant Government Departments and agencies.”

The next meeting is scheduled to take place this month.