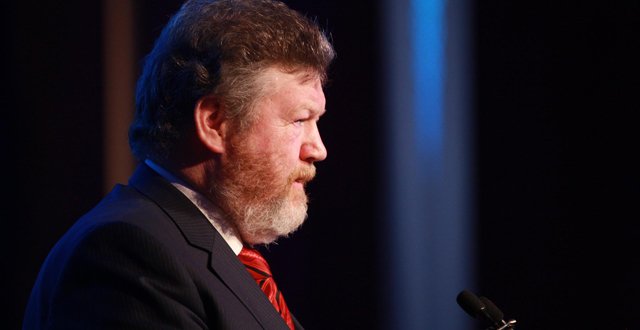 In the email, seen by this newspaper under a Freedom of Information request, an IBTS official wrote to an official at the Department of Health on the issue of the review of blood donation policy and men who have sex with men (MSM).

“The IBTS had intended to have a paper with the CMO by the end of September on this issue,” wrote the IBTS official in response to an email request to have the MSM paper provided to the Department.

“However, it has proven more complex than originally thought and the situation in a number of European countries is under discussion presently.”

The official also referred to ongoing reviews taking place in Canada and the US on the same issue, which the IBTS was following.

“Consequently, it will not be possible for the IBTS to have the paper on this complex issue available until the end of the year.”

The review of the ban was initially conducted following a request from former Minister for health Dr James Reilly.

Dr Reilly wrote to the IBTS in July last year, saying that he was concerned that the ban could be “impacting negatively” on the State’s blood supply.

The Department of Health announced in late January this year that it had received the completed policy review undertaken by the IBTS on the issue.

Minister for Health Dr Leo Varadkar said a period of consultation would now take place and it is expected to be completed soon.