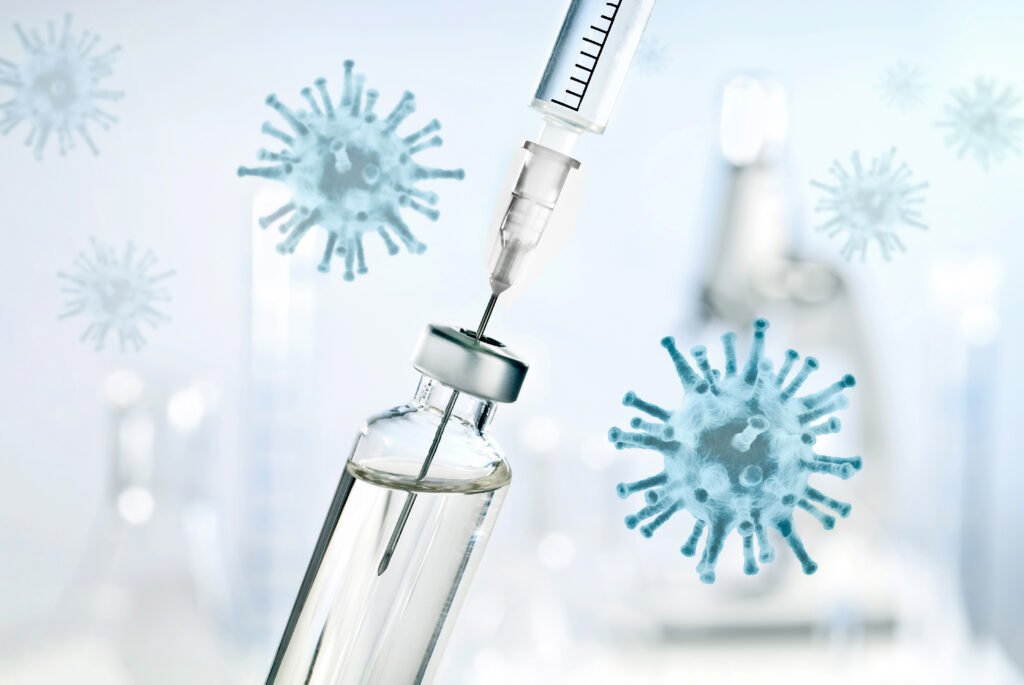 The National Cancer Control Programme (NCCP) has undertaken a review of the process of approving cancer therapies following concerns raised by the Irish Society of Medical Oncology (ISMO) about delays in the approval and reimbursement of these drugs, the Medical Independent (MI) understands. ISMO sent a letter to the NCCP on the matter, which was discussed during a meeting of the programme’s executive management team on 7 September, the minutes of which were seen by MI. According to the minutes, ISMO’s letter “red flagged” issues regarding funding of cancer drugs. The minutes stated: “The HSE has a process in place for drug funding, which has stalled at HSE EMT [executive management team] level through lack of funding.” Ms Patricia Heckmann, Assistant National Director and Chief Pharmacist, NCCP, was to write to the HSE Chief Clinical Officer Dr Colm Henry on the matter.

There is frustration within ISMO regarding the delayed approval for use and reimbursement by the HSE and NCCP for therapies that have proven efficacy and are used in other developed countries. It is understood that a six-month review was agreed to be undertaken by the NCCP after ISMO said it may disengage from the Programme unless the matter is addressed. When questioned on the issue, a spokesperson for the HSE admitted there was a decrease in the number of drugs and/or indications approved by the Executive in the early part of the year due to funding issues. “This has improved in recent months as 12 new medicines have now been approved by the HSE since May of this year, and the allocation of further funding for new drugs in 2021 as announced in the Budget is welcomed,” according to the spokesperson.

Budget 2021 earmarked €50 million for new medicines next year. The Irish Pharmaceutical Health Association (IPHA) described this increase in funding as “a game-changer”. IPHA said the Budget lifts what was effectively a funding embargo on new medicines since July 2019. “The €50 million in funding that the Budget sets aside for new medicines next year is a game-changer for Irish patients,” said Mr Paul Reid, IPHA President. “It means patients will have a greater range of breakthrough treatment options available to them for serious medical conditions and faster. The move is a clear statement that the current Government values medicines innovation – its potential transformational impact on improved healthcare outcomes and the role it plays in driving economic growth and jobs across the regions.”