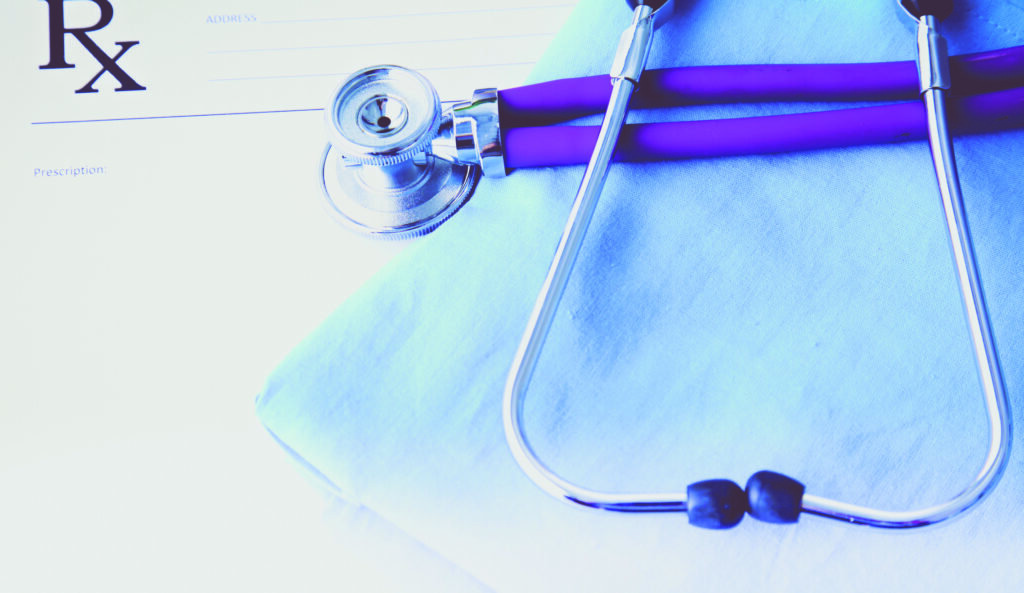 GPs in rural and deprived areas approaching retirement cannot get vocationally trained GPs to take over their practices “for love nor money”, the ICGP AGM heard on Saturday.

Speaking at the virtual meeting on 22 May, Wexford GP Dr John Cox said “we are doing a terrific job training these doctors” but urgent action was required to retain graduate GPs in Ireland.

“There is no doubt but that these doctors are of a superbly high standard, and we are now at a stage where we have GP training schemes producing PhD graduates and some credible pieces of research.”

However, GPs who have “built up incredibly organised practices in rural areas and in deprived areas” cannot find GPs to work with them and take over the practice upon their retirement.

“They just simply cannot get, for love nor money, any graduate or any vocationally trained doctor to come and work with them and take over what are superbly organised practices… I hate being the one to say we have to do yet more work, but this is the next part of this operation. We have now got to get these doctors into the places where they are needed.” He said that “we don’t need to be producing doctors to go to New Zealand [or] Canada”.

Dr Cox was proposing a motion on behalf of the Wexford Faculty calling on the College to undertake research “as a matter of urgency” into the factors which influence retention in rural and deprived practices of graduates from the GP training schemes. The motion was carried at the meeting.

He said the College would need to work with the IMO, HSE and academic bodies on this matter.

Dr Cox also raised the difficulty of finding locum cover. “The same problem occurs when a doctor who is seriously overworked and almost approaching a situation of burnout, wants to take some well-deserved leave – we are back in the same situation where it is impossible to get a suitably trained doctor.”

He said the prospect of establishing a locum panel needed to be considered, as had occurred in teaching.

Dr Catherine O’Donohoe, of the Wexford Faculty, also spoke about locum availability as it related to this motion. She said a survey she had conducted, published in the Medical Independent, showed only one-in-eight of over 300 GP respondents felt they would be able to get locum cover for urgent reasons at short notice.

“That is an indictment of something gone wrong,” she commented.

“There are systemic failures impacting on the ability of GPs, particularly in smaller and medium sized practices, to maintain services.”

An issue of concern was appropriate experience in regard to locums. She referred to advertisements in medical publications from a locum agency with a requirement for GP locums, which described the need for a minimum of three years’ experience in emergency medicine, general medicine, anaesthesia, or any other field. “No mention of paeds, obs and gynae, mental health,” she said.

Dr O’Donohoe also suggested that a panel of locums should be established and made attractive to graduate GPs.