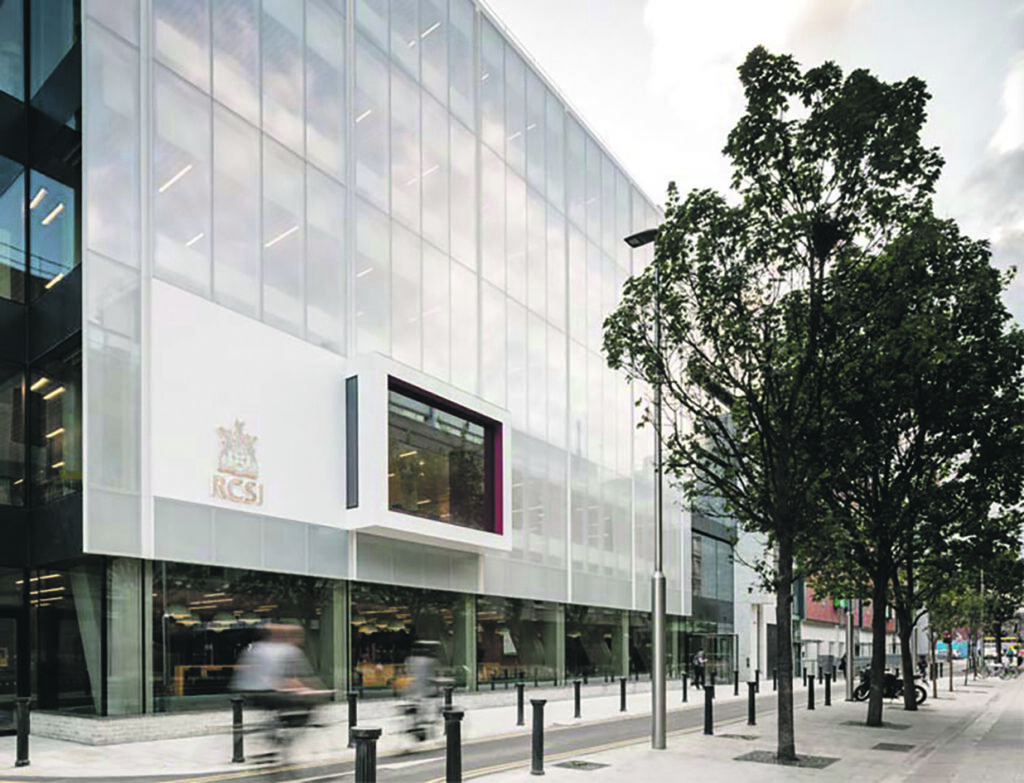 Scientists have discovered a molecule that can selectively kill cells of a hard-to-treat subtype of breast cancer, which could lead to a new therapy.

The study, led by researchers at RCSI University of Medicine and Health Sciences, is published in the current edition of Science Advances.

The researchers tested different molecules to see if they could selectively kill the cells of this type of breast cancer while sparing normal cells. They found that a specific molecule, BAS-2, was able to do this.

“Our aim now is to develop the small molecule into a more drug-like compound and to assess if we can harness the new function for potentially improved treatment of patients,” said Dr Tríona Ní Chonghaile, the study’s corresponding author and an RCSI lecturer in Physiology and Medical Physics.

To better understand how the molecule killed the cells, the researchers confirmed that it inhibited an enzyme called HDAC6. Using state-of-the art mass spectrometry, the researchers identified, for the first time, that HDAC6 plays a key role in altering energy in these cancer cells.

The work was funded by the Wellcome Trust Seed Award, L’Oreal-UNESCO For Women in Science Programme and Science Foundation Ireland’s Frontiers for the Future Programme. In addition to those from RCSI, the work was carried out by researchers from the UCD Conway Institute of Biomedical and Biomolecular Sciences, NYU Langone Medical Center, Penn State University, the Koch Institute for Integrative Cancer Research at MIT and the Dana-Farber Cancer Institute at Harvard Medical School.

The researchers have submitted a patent around this work and are seeking industry partners to further develop this treatment.