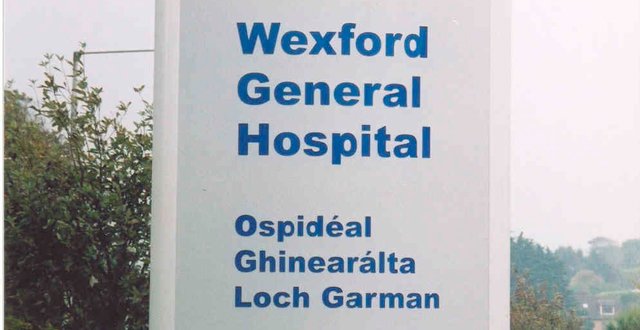 A hospital spokesperson said the report is being worked on but did not give any specific information regarding the nature of the complaint.

“The investigation regarding the Maternity Department in WGH is with regards to one complaint, on which a report is awaited,” a hospital spokesperson said.

According to documents obtained under Freedom of Information legislation, during the March meeting of the WGH board, it was mentioned that an “investigation is currently underway in relation to a complaint in the maternity unit”.

Meanwhile, at the February meeting of the hospital’s board, it was noted that approximately 80 staff had not completed hand-hygiene training.

However, a hospital spokesperson told the Medical Independent that there has been a very significant improvement in these figures over the past six months.

“Hand-hygiene at WGH is now at 98 per cent and the hospital reached the national target of 90 per cent compliance in a recent audit,” the spokesperson said.