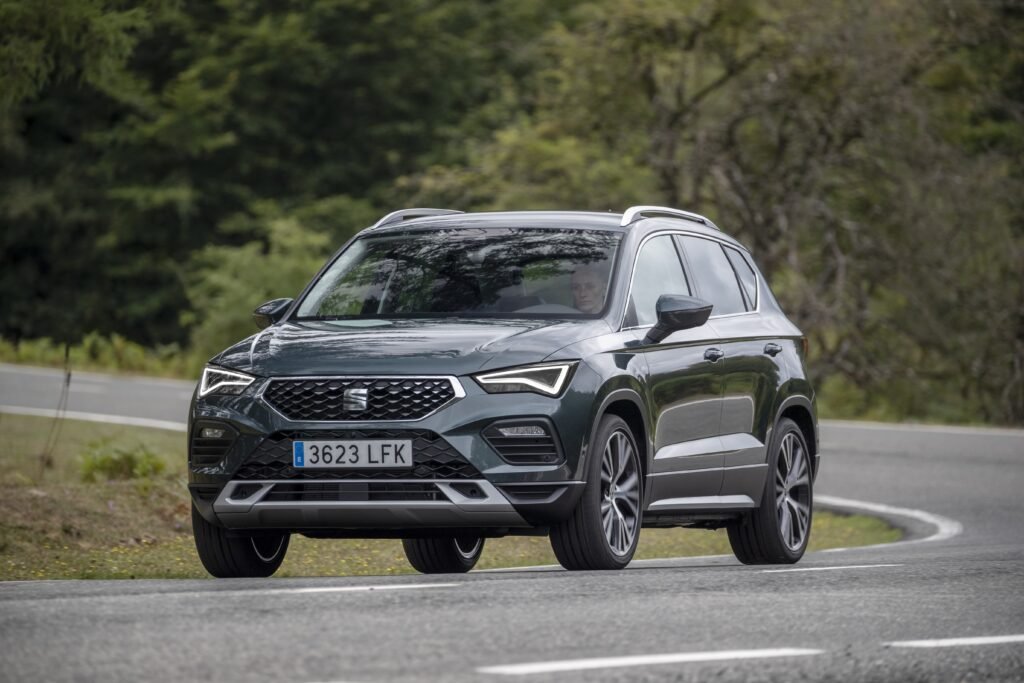 Back in 2017 I road-tested the SEAT Ateca FR for the Medical Independent. It was a sporty affair, with huge wheels, Alcantara seats, a sleek body and a very responsive, sprightly motor. At the time I found it to be a real ‘blow your skirt up’ introduction to SEAT’s first crossover.

Now, five years after its launch, I was given the keys to the face-lifted Ateca. But this time it was the less sporty Xperience model, instead of the barnstorming FR. Specifically, it was a grey, 2.0-litre diesel, 150hp, version, which, again, came as quite the change in direction from the 2.0-litre petrol, 190hp, engine I had tested previously. For those who don’t know, SEAT has launched its own premium, sporty marque called Cupra, where it seems all the goodies have been placed, as they are offering a Cupra Ateca with 300hp. But that’s for another day.

SEAT is selling its Ateca in a very competitive market, with the likes of the Peugeot 3008, VW Tiguan, Skoda Karoq, Kia Sportage and the best-selling Nissan Qashqai to compete against. So, it comes as no wonder that they have refreshed the look of their successful crossover five years into its production. But it’s not just the aesthetics they have upgraded, as this new model boasts some upgraded infotainment technology, like the full link wireless access to both Android auto and Apple’s CarPlay and, online-based functions and services as well as in-car apps. The model I tested came with a high-resolution 10.25” user instrument cluster and infotainment system, as well as illuminated type C USB connectors, making it easier to plug in, connect, and charge.

If you’re used to talking to Alexa or Siri, you’ll be happy to know that the Ateca is fitted with a voice recognition system so you can make voice commands to your hearts content. Using an embedded SIM card, SEAT’s Connect system means the driver will never lose connection to the digital world, and, I’m told that in future developments, the system will allow users to access the latest infotainment apps. This means the number of in-car and online services will grow through the life of the vehicle.

The Ateca also now integrates some of the most advanced driver assistance systems available, including predictive adaptive cruise control, pre-crash assist, travel assist, and side assist. According to the team at SEAT, these technologies make the compact SUV safer and more convenient for all drivers.

According to SEAT Ireland’s Brand Director Niall Phillips: “The new Ateca has been redesigned for an improved, more robust feel – the same great model brought up to date with the needs of today’s driver in mind. We want to provide our customers with everything they need for a more convenient drive and so the Ateca has become fully connected for the driver, integrating in-car connectivity with SEAT Connect. The new Ateca marks another milestone for our brand’s evolution, particularly for our SUV range.”

Five years on it’s clear that the Ateca is still a capable family all-rounder, with space, durability and frugality to suit many households. If you’re going to take one of these for a test drive, my advice would be to also request a spin in the Cupra Ateca.