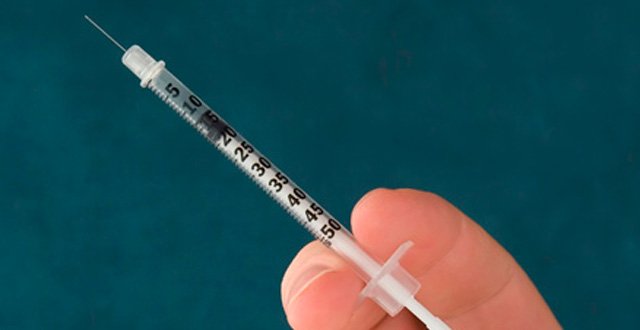 A total of 350 people died as a result of poisoning (i.e. toxic effect of drug(s) in the body) while 283 were deaths among drug users, which includes deaths from trauma, such as hanging, or death from medical cause for example, liver disease. A total of 5,289 people have died since records began in 2004.

“The purpose of this report is to provide solid evidence to inform efforts in tackling problem drug use and ultimately to save lives,” according to the Chief Executive of the Health Research Board, Mr Graham Love.

“Our data outlines the key contributors to the deaths. What is clear is that alcohol remains the substance implicated in most poisonings, polydrug use features in more than half of poisonings and we continue to see an increase in the number of people dying by hanging. We are also seeing evidence that interventions work. Since 2004 there is a sustained decrease in the number of deaths among drug users linked to road traffic collisions, which have fallen by 62 per cent since 2006. This correlates with tough drink-driving campaigns from the Road Safety Authority and the introduction of random breath testing in 2006. We would hope that the new roadside impairment testing, and measures in the upcoming Public Health Alcohol Bill will result in a further decline in drug-related deaths in the future.”