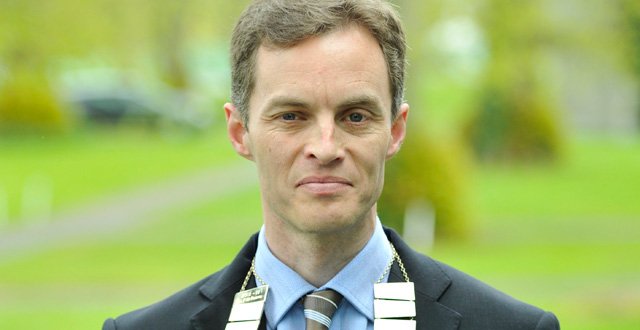 Professor Trevor Duffy, President of the IMO, said that the emergency department crisis was in reality a capacity crisis in the hospital network and its roots lay in the systematic axing of hospital beds over the past decade.  According to the IMO, the number of acute beds in Irish hospitals has been cut by some 13 per cent (1,631) since 2007 (2007: 12,123 acute beds v 2014: 10,492).

Professor Duffy also warned of the potentially serious consequences of some of the short term measures now being put in place by the Government such as the cancellation of elective surgeries; “cancelling elective surgeries for patients is not a cure for ED overcrowding at all. In fact it will lead to these same patients re-presenting at emergency departments in due course as their problems have not been dealt with.”

In a submission to the Emergency Department Task Force, the IMO set out four key elements of a sustainable solution to the crisis:

Urgent attention is needed to addressing the shortage of acute hospital beds. No Patient should wait longer than 6 hours before being admitted or discharged. In 2005, the IMO estimated that the hospital system required a minimum of 15,000 acute beds to meet demand. Since 2007 the number of acute bed has fallen by over 13 per cent while ED attendances and admissions have increased.

2. Urgent funding is required for long-term and rehabilitative care for elderly patients

No patient should be in hospital longer than is necessary. The movement of patients from acute care to either: rehab, extended rehab, long term care or supported living in the community should be based on patient need, rather than limited by resources. In addition, failure to move patients along the dependency tree increases costs and reduces efficiency – patients are in the wrong place for the type of care that they need. The longer a patient spends in an acute facility, the less likely the patient is to ever go home. Between 2008 and 2014 the number of home help hours fallen by 18.5 per cent or 2.3million hours despite the fact that the number of home care packages appears to have increased. In addition the number of long-stay beds has decreased by 2,186 (9 per cent) between 2008 and 2013.

The Acute Medicine Programme was originally set up to provide an alternative pathway to the acute hospital system allowing GPs to directly refer patients to Acute Medical Assessment Units (AMAUs). However again due to lack of capacity in the acute hospital system and failure to provide adequate resources AMAUs are no longer satisfying the original set-up criteria and now serve as an extension to the ED.

General Practice in the short-term cannot and should not provide the solution acute ED Crisis although some alleviation to ED pressures can be made through assuring appropriate access to community-based diagnostics and appropriate referral through AMUs. In the long-term GP-led chronic disease management programmes can reduce the number of future ED presentations.