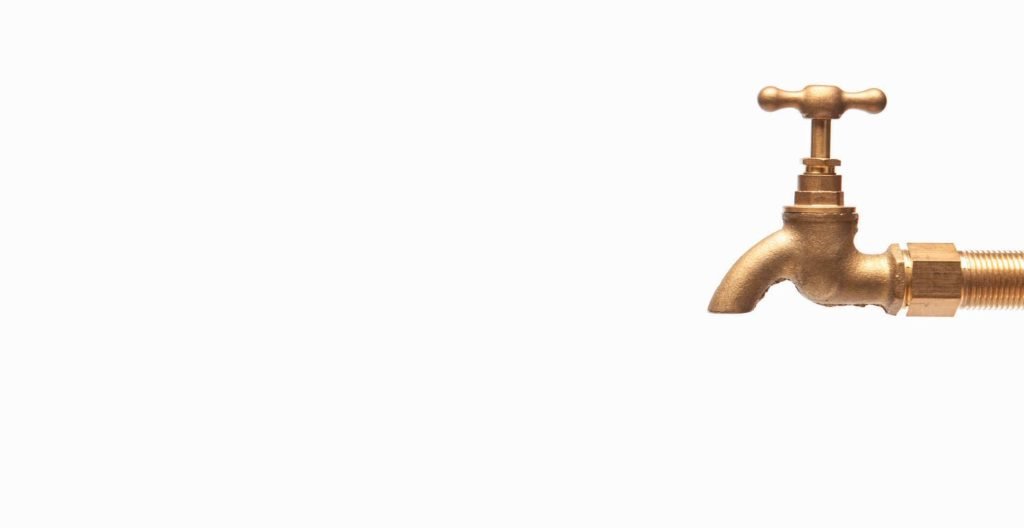 And so to a debate that raises its contentious head every couple of years or so. Fluoride is naturally present in tap water but Ireland began adding fluoride to the water supply in 1964, a necessary step at the time, as nutrition was particularly poor in many socially-deprived areas. But in recent years, questions have been raised as to whether this is still necessary and now a new paper published in JAMA Paediatrics has re-ignited the debate.

The evidence that artificially fluoridating drinking water has reduced the rate of dental caries worldwide is pretty clear. To take but one example, a review of studies conducted between 1990 and 2010 spanning individuals ranging from three to 44 years showed an average reduction in incidence of dental caries of 30-to-59 per cent and 40-to-49 per cent in primary and permanent teeth, respectively. However, “large sections” of people in developed countries have fluorosis because of the fluoridation in drinking water and dental products, according to a study published late last year in Preventive Nutrition and Food Science. As a result, restrictions have been placed on the amount of fluoride in drinking water — in Ireland, it should be no more than 0.8ppm (parts per million), while the World Health Organisation (WHO) recommends 1ppm and the EU specifies no more than 1.5mg/L — almost double the Irish rate.

However, the same paper points out that once water has been systematically fluoridated, it is difficult to control the amount consumed — as the old saying goes, ‘the poison is in the dose’. Diabetic patients spring to mind.

And so to the new study. The authors have set the cat among the pigeons by showing that in mother-child pairs from six Canadian cities, high, systemic fluoride exposure was linked to lower IQ scores, particularly in boys, suggesting that excessive intake may be linked to toxicity.

The study enrolled expectant mothers in the first 14 weeks of a healthy pregnancy, which involved analysing urine samples from 500 women and 400 self-reported questionnaires. It not only analysed the effects of fluoridated drinking water, but also took into account fluoride from other sources, including from dental products, dietary sources and tea. To cut the long story short, consuming one extra milligram of fluoride each day plus a large mug of tea resulted in an average drop in IQ points of 3.66, and boys are particularly susceptible.

And so the debate has been reopened and even within JAMA Paediatrics itself, there was a need for point and counter-point. Co-author Prof Christine Till, Associate Professor of Psychology at York University in Toronto, stated: “Based on the current evidence, it is a reasonable recommendation to tell women to reduce their fluoride intake during pregnancy. It’s a low-hanging fruit recommendation to [protect] the safety of the foetus. That’s a no-brainer… I would even argue that two IQ points would be something, at the population level, that we should be concerned about.”

Treading carefully, the journal’s Editor in Chief Dr Dimitri Christakis cautioned: “We were well aware that this would probably be overplayed, and misplayed, in the public arena. But it needs to be out there. It’s an important study. It’s not the definitive study. Science is an incremental process.”

Letters to the Editor please, and don’t shoot the messenger…

To cap it off…

The offering above seems a good way to segue into a few one-liners. If they were on the specialty of podiatry, I’d have an excuse to call them ‘corny’, but as they are dental-related, I just hope they are palatable. As always, we are happy to receive any comments, opinions or contributions.

Q: What does a dentist do on a roller-coaster?
A: He braces himself.

Q: What does the dentist of the year get?
A: A little plaque.

Q: What did the dentist say to the golfer?
A: “You have a hole in one.”

Q: What did the tooth say to the departing dentist?
A: “Fill me in when you get back.”

Did you hear about the Buddhist who refused a Novocain injection during root canal treatment?
He wanted to transcend dental medication.

I didn’t realise my uncle had a false tooth until it came out in conversation.

I went to see my dentist the other day, but she was on holiday. There was a locum filling in.

Friend of mine is always at the dentist; he knows the drill.

A man walked into a dentist’s surgery and said, “I think I’m a moth”. The dentist said: “You don’t need me, you need a doctor.” The man replied: “I know, but I couldn’t help it, your light was on.”