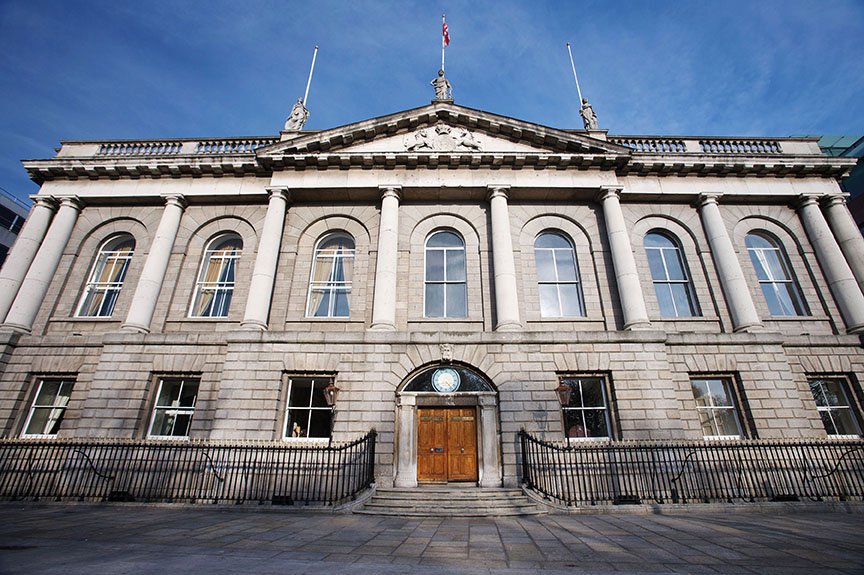 RCSI researchers have found that the combined use of alcohol and medications can cause more than one in four adults over the age of 65 to be vulnerable to potentially serious alcohol-medication interactions, which can lead to falls and other accidents, gastrointestinal bleeds and liver damage.

These alcohol-medication interactions can manifest in the form of increased sedation, leading to falls and other accidents, issues with blood sugar and blood pressure, gastrointestinal bleeds and liver damage.

The study, conducted by researchers in RCSI’s School of Pharmacy and Biomolecular Sciences, is published in the current issue of BMJ Open.

“Our findings also suggest that older adults are at greatest risk of potentially serious alcohol-medication interactions due to their concurrent use of alcohol with cardiovascular agents, and with medications which act on the central nervous system,” said Dr Alice Holton, pharmacist and lecturer at RCSI School of Pharmacy and Biomolecular Sciences.

The data was interpreted by applying the Potentially Serious Alcohol-Medication Interactions in Older adults (POSAMINO) criteria. Developed by the RCSI researchers previously, the POSAMINO criteria is a list of medications which have the potential to cause serious harm to older adults when combined with alcohol.

“Using this criteria at the point of prescribing or dispensing medications may help in managing the risk for older adults. This could lead to prioritising alcohol screenings and brief alcohol interventions for those at greater risk of harm,” said Dr Gráinne Cousins, Principal Investigator and Senior Lecturer at RCSI.