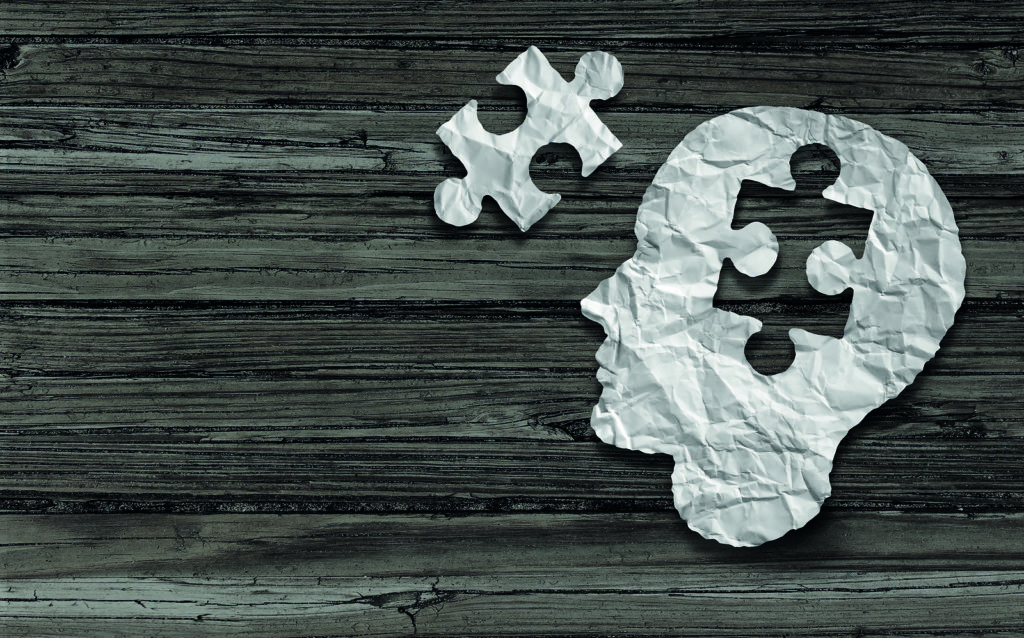 George Winter’s thoughtful musings on psychiatry sent me scurrying to my bookshelves to retrieve my dog-eared copy of Psychiatry in Dissent: Controversial Issues in Thought and Practice, the superb defence of psychiatry written in 1976 by Irish psychiatrist and broadcaster Anthony Clare. In the book, Clare provided an erudite and witty response to critics of psychiatry in the 1960s and 1970s, and articulated a reasoned, reasonable balance between humanism and science in clinical psychiatry. In truth, many of Clare’s reflections on psychiatry applied equally well to other areas of medicine, but his scintillating text focused on psychiatry and, as a result, is still seen as a classic in this field.

Today, over 40 years later, the precise issues of dissent in psychiatry may have changed, but the general air of controversy has not abated, as evidenced by the various arguments and papers referenced by Winter. Many of the debates contain echoes of the past: What is the correct balance between ‘psychological’ and ‘biological’ treatments? Is there a difference? How does evidence-based medicine (EBM) apply in mental health? What are the boundaries of mental illness?

It always intrigues me that similar debates do not occur with anything like the same intensity in other areas of medicine. Who decided the cut-off points used to define hypertension, for example? Or diabetes? When these definitions are revised by consensus panels every so often, why do critics not suggest that these changes reflect a fatal existential fault-line in cardiovascular medicine or endocrinology, as they do in psychiatry?

One way in which psychiatry is said to differ stems from the fact that diagnoses in psychiatry are based on symptoms rather than scans or blood tests, which give other areas of medicine at least a patina of respectability. This situation reflects the fact that the biological basis of most states of psychiatric distress remain unknown. And this, in turn, reflects our exceptionally limited understanding of the brain. Despite enormous amounts of money poured into neuroscientific research of various sorts, the brain scans of most people with severe mental illness are still reported as ‘normal’.

Given that no-one can deny the suffering of severe depression or psychosis, and given that brain imaging makes essentially no contribution to day-to-day psychiatric care, the only way to test new treatments or guide care is through symptom-based diagnostic categories. This approach is not perfect but it is the best and, arguably, only diagnostic method available at the moment. And, contrary to popular belief, diagnostic categories in psychiatry are now formulated using extensive experimental evidence; the evolution of the WHO’s ICD-10, for example, involves extensive field trials to identify commonly-occurring clusters of symptoms that present real problems to people experiencing them. In this way, psychiatry is the most democratic of disciplines in terms of diagnosis, rooting its diagnoses firmly in the experiences of individual patients.

Despite its manifest imperfections, then, diagnosis in psychiatry is important for four key reasons: (a) Diagnosis creates a common language for talking about commonly-occurring patterns of psychological distress; (b) diagnosis facilitates studies of treatments for mental disorders; (c) diagnosis facilitates study of the causes of mental disorders; and (d) diagnosis protects human rights (ie, decisions about involuntary care can be externally reviewed against agreed criteria).

Winter helpfully draws attention to some rather odd recent arguments about EBM possibly not working in psychiatry. EBM refers quite simply to using interventions that are proven to work. This idea applies to psychiatry, just as it does to any other area of medicine. The results of comparative studies are actually very encouraging for psychiatry. There is now a growing evidence base demonstrating that psychiatric interventions are no less efficacious than their counterparts in general medicine and are often better, ie, treatment with an antidepressant is more effective in reducing relapse of depression (relative risk reduction: 58 per cent) than aspirin is in reducing serious cardiovascular events (19 per cent).

Winter also discusses the idea of psychiatry possibly being taken over by other disciplines. If only! The history of psychiatry is largely a history of therapeutic enthusiasms as new treatments are tried, tested and then discarded (highly consistent with EBM, as it turns out). But the history of psychiatry is most assuredly not a history of hostile takeovers, and nor do I see much evidence of psychiatry engaging in disproportionate expansionism itself: Diagnostic thresholds are falling rapidly across all areas of medicine as various risk-factors (ie, high cholesterol) are actively treated in order to reduce risk of adverse outcomes (ie, myocardial infarctions), even though the risk factors themselves usually do not cause any symptoms.

As is the case in many disciplines, of course, boundaries in psychiatry shift over time: Epilepsy, for example, was considered a mental illness until a neurological basis was identified, at which point it became a neurological disorder. Perhaps, in time, the biological basis of all mental illnesses will be similarly described and psychiatry will be absorbed into neurology. That will be truly wonderful if it provides better treatment for the mentally ill, which is the sole concern of psychiatry. Psychiatry’s own survival as a distinct discipline is essentially irrelevant if some other discipline can do the job better.

Prof Brendan Kelly’s new book ‘The Doctor Who Sat for a Year’, published by Gill Books, is out now