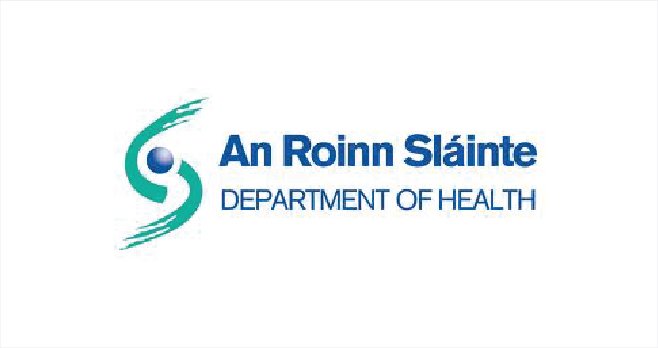 The ‘protective decking’ has been in place at the Dublin 2 building since the beginning of October 2015, and is very prominent at the entrance of the building.

“As a precautionary, protective measure, a deck or platform has been placed around both annexes to the building to deal with the possibility of any surface material falling from the exterior,” a Department of Health spokesperson told the Medical Independent (MI).

“This protective decking will remain in place for the foreseeable future.”

As it is the Office of Public Works (OPW) that owns and maintains Hawkins House, it meets the cost of this protective work as part of the ongoing maintenance of the building, MI was told.

In August last year, MI reported that the 11th floor roof of Hawkins House was leaking and a unit at the top of the building was deemed a fire hazard.

Staff members are being kept informed on an ongoing basis about the future of the building.

The Sunday Times reported last year that the OPW is considering plans to demolish and redevelop the much-maligned building.

Early last year, Hawkins House introduced measures to deal with seagulls that had become a pest for maintenance staff working at the building.

“There has been no further difficulty with seagulls at Hawkins House,” the spokesperson told MI.