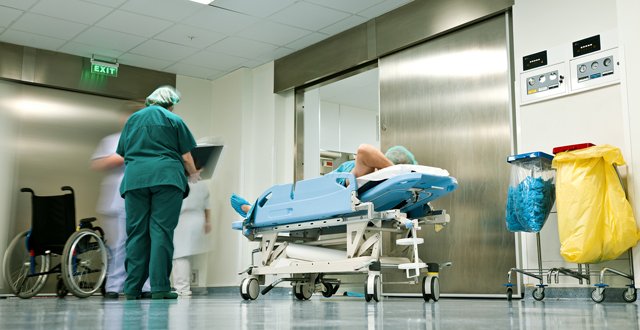 The “very large” number of products available – approximately 360 – make it “very difficult for consumers to distinguish between product benefits and to select products that best meet their individual needs”.

It notes that, following consultation with the HIA, an amendment to primary legislation is now being proposed to provide “the legal clarity necessary to facilitate insurers to formally withdraw products from the market” while also “protecting the consumer from circumstances where benefits are being changed or eroded year-on-year, in a market where segmentation is prevalent”.

Further discussions will be held with the HIA, regarding measures which may help address the proliferation of products, subject to Government approval as part of the development of the planned Health Insurance (Amendment) Bill later this year, according to the briefing notes authored by the Department of Health.

As reported in the current edition of the Medical Independent (MI), nearly 46 per cent of people in Ireland now have private health insurance. The then Minister for Health Leo Varadkar informed the Dáil earlier this month that the number of people holding private health insurance was 2.126 million, or 45.9 per cent of the population (end-March 2016).

“This represents an increase of over 95,000 members on the previous 12 months, which contributes positively to keeping health insurance affordable for those who wish to avail of it.”

“Lifetime community rating regulations came into effect from 1 May 2015 and late-entry loadings now apply for people aged 35 and over when taking out health insurance for the first time,” stated Minister Varadkar in his Dáil written response.

“Without these measures, there would be a continued deterioration in the age profile of the insured population, which in turn would contribute to claims inflation and result in higher insurance premiums.”