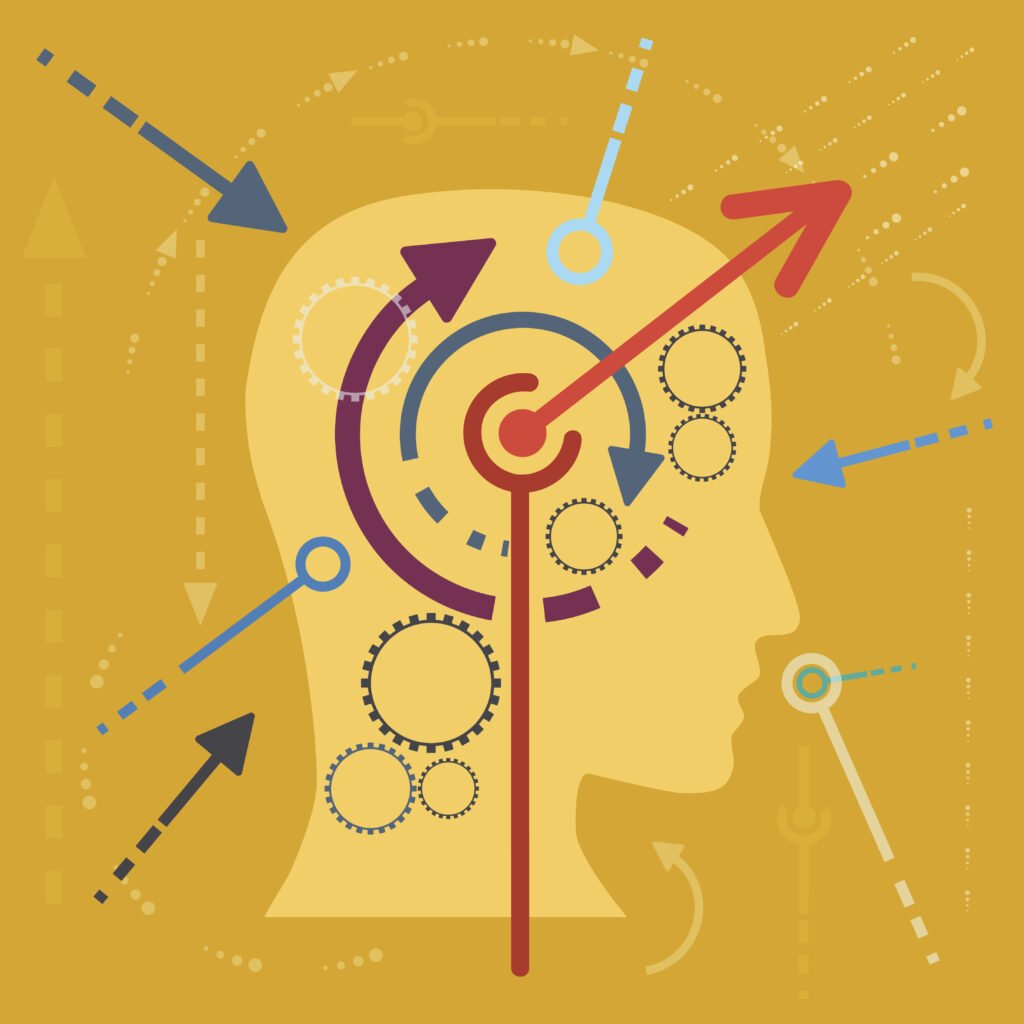 Patients with movement disorders are currently being referred to, and seen, in the Mater Misericordiae
University Hospital’s national deep brain stimulation (DBS) service.

DBS is a long-term treatment for patients with movement disorders, including Parkinson’s disease.

“With the appointment of a consultant neurosurgeon in October 2020 in Beaumont, a dual-site service will operate between the Mater and Beaumont Hospitals, encompassing surgery, pre-operative assessment, and post-operative
follow-up,” a HSE spokesperson told the Medical Independent.

A majority of patients are referred by neurologists in other hospitals to the service in the Mater.
“An initial outpatient department visit screens for factors likely to respond and those that preclude
DBS to determine who should embark on a full pre-operative assessment with the DBS team.

“Where there is consensus to proceed, suitable candidates are referred for elective implantation of DBS leads and battery. This surgery will take place in Beaumont Hospital. Approximately four weeks post-operatively, patients
return as an outpatient to the team in the Mater Hospital.”

According to the website of the Beaumont Hospital Foundation, the DBS surgery service is due
to commence in the hospital “in late summer”.

“Over 40 patients have been approved for the surgery and it is estimated that 50-to-60 patients will
undergo the procedure annually.”

Previously, such care was only available via the HSE’s treatment abroad scheme.