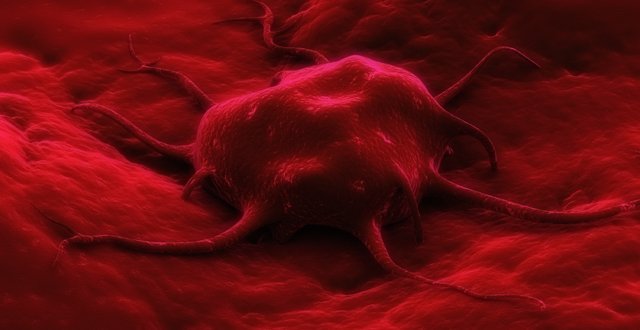 The closing date for applications for the post of Director passed on 26 November and the new Director will replace Dr Harry Comber, who has been Interim Director since the middle of 2014 following his official retirement as Director.

“As the vacancy is available immediately, it is hoped that a new appointment will be made as quickly as possible but that will depend on how much notice the successful candidate may have to give in his/her current post, depending on the situation,” an NCRI spokesperson told the Medical Independent (MI).

The new Director will have a different role than the previous post-holder. The NCRI has combined with University College Cork to create a joint post where the Director will also be appointed as Professor of Cancer Epidemiology.

The starting point on the salary scale will depend on the relevant experience of the successful candidate.

“The current plan is that interviews are likely to be held in January,” added the NCRI spokesperson.

The spokesperson could not provide more detail regarding the process, saying it is a matter for the Public Appointments Service (PAS).

The PAS would only confirm to MI that the process is underway.