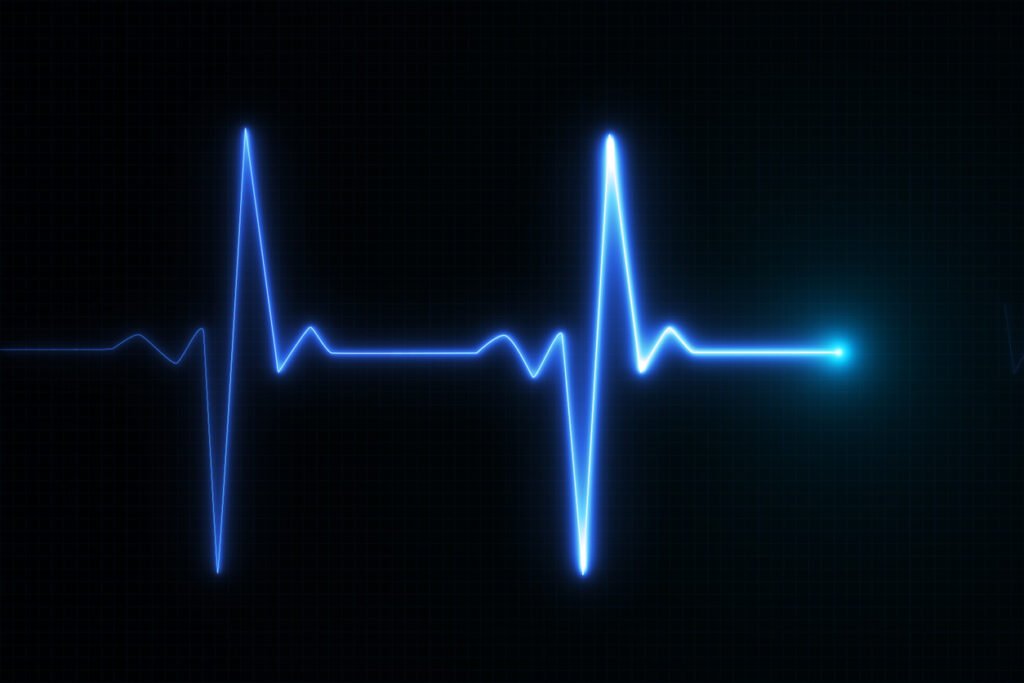 Results of a study, released at the recent 72nd Irish Cardiac Society (ICS) Annual Scientific Meeting and AGM, suggest a significant degree of sexism and bullying in Irish cardiology. The study, titled ‘Perceptions of equality, flexible working and mentorship amongst Irish cardiology trainees and consultants’, was presented at the meeting by Dr Bethany Wong, Cardiology SpR, during her talk on behalf of the ‘women in cardiology subgroup’.

Dr Wong and her colleagues distributed a survey to all ICS trainees and consultants in both the North and Republic of Ireland. Almost 80 percent of female respondents said they had experienced sexism during their training.“This is much higher than the UK survey that was published earlier this year, which reported 48 per cent,” said Dr Wong.

Also, Dr Wong said the results showed how women had higher childcare responsibilities, which had an impact on their careers. “There is a high workload in cardiology,” she told the meeting. “This can sometimes make it difficult to manage childcare responsibilities, and one potential solution is working less than fulltime… an equal amount of males and females said they would like to go less than full-time training, with the main reason being
family and work-life balance.”

There were 94 respondents, comprising almost one-third of all ICS trainees and consultants, over a two-week period. Fifty per cent females and 50 per cent males responded to the survey, which was supported by the
ICS. See P32-36 for full conference coverage.