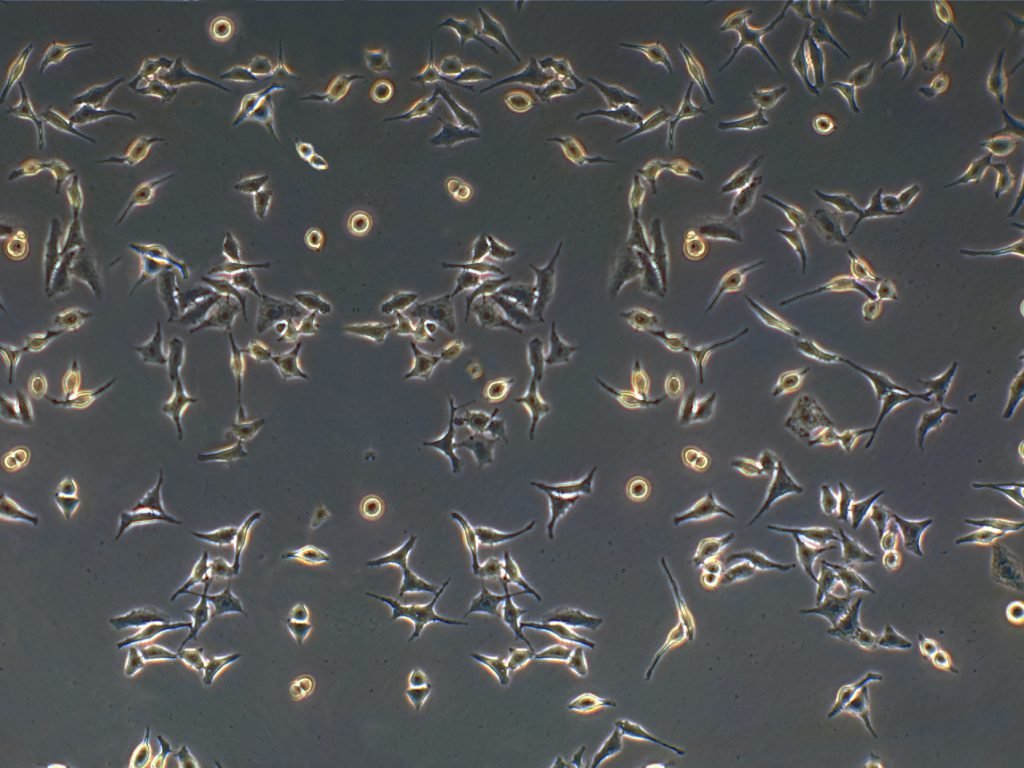 Women with early-stage disease confined to the cervix often have excellent outcomes with regard to cancer control, however side-effects of treatment can impact women in many facets of their lives for years to come. These include the psychological impact of their diagnosis and treatment, lower-limb lymphoedema, as well as bowel, bladder and sexual dysfunction.

Of particular note, more than 50 per cent of new diagnoses occur in women of child-bearing age and many have yet to complete or even begin their family. Therefore, the impact of treatment on fertility is of particular concern.

It is paramount that within the medical community, we ensure that we are doing everything possible to promote primary and secondary prevention of cervical cancer. CervicalCheck, the national cervical screening programme, offers free screening to all eligible women between the ages of 25 and 60 years and will soon move from a cytology-based to a primary HPV-based screening programme. Although women are contacted personally by the screening programme to alert them when their smear is due, it is also critical that all healthcare professionals take advantage of any opportunity to encourage women to attend for screening.

The vaccine routinely administered in Ireland is a quadrivalent vaccine (Gardasil), which targets HPV subtypes 16 and 18, which are responsible for around 70 per cent of all cases of cervical cancer as well as two common subtypes that cause genital warts. It is offered to all girls in the first year of secondary school and has been available since 2010. A bivalent vaccine that targets the two oncological subtypes is also available (Cervarix).

More recently, a 9-valent HPV vaccine (HPV9) has been introduced that is effective against a further five HPV strains and the evidence suggests that this would protect women against up to 90 per cent of cervical cancers.

Unfortunately, uptake rates of the vaccine have reduced in recent years. There are likely a number of factors contributing to this, but no doubt the significant inaccurate mainstream and social media coverage of possible vaccine-related adverse events have contributed to parental concerns. All healthcare professionals must attempt to present clear, accurate information to parents and young girls regarding the safety and efficacy of the HPV vaccine. Over 100 million doses of the vaccine have now been administered worldwide and all the data from both clinical trials and post-marketing surveillance indicate that the vaccine is safe.

The provision of care for these women with confirmed invasive cervical cancer is now provided by a small number of tertiary referral centres around the country.  These units have access to a multidisciplinary team, including gynaecological oncologists, pathologists, radiologists, radiation oncologists, oncologists, referral to fertility specialists and crucially, clinical nurse specialists. In order to determine the correct course of treatment, most women will undergo a cervical biopsy, an examination under anaesthesia, an MRI scan of the pelvis and a PET-CT scan to assess any distal spread of the disease.

Patients with a tumour less than 2cm, and for whom fertility preservation is important, may be offered a radical trachelectomy. This involves the same dissection of the cervix and parametrium (a band of fibrous tissue and fat that surrounds the supravaginal portion of the cervix) that is carried out at the time of a radical hysterectomy but allows for retention of the uterine body, thereby allowing for a possibility of conception in the future. The recurrence rate for women who undergo fertility-sparing surgery is 3.9 per cent. Some 44 per cent of women reported a pregnancy following the surgery, although this figure includes women who did not attempt to conceive and so may underestimate the success rate for those women who pursue pregnancy.

Of those who are successful in conceiving, the rate of live births is 64 per cent, however this surgery is associated with a significant risk of subfertility, mid-trimester miscarriage and premature delivery, so women need extensive counselling pre-operatively.

The need to resect the parametrium for early-stage disease is under investigation. There is a move towards more conservative surgery for early-stage disease, which may decrease the long-term neurological morbidity of radical surgery manifest in bowel, bladder and sexual dysfunction, as parametrial resection can be associated with damage to the autonomic nerve supply to the pelvic organs.

The standard operation for early-stage disease is a radical hysterectomy, which involves removal of the uterus, cervix and the upper third of the vagina, as well as the parametrium, with simultaneous pelvic lymph node dissection. Careful consideration is given to all women before offering surgery in an attempt to minimise the number of patients who will require postoperative radiotherapy for close margins. This is due to the increased burden of side-effects that are conferred on these patients with no survival benefit.

Over the last number of years, there has been a transition to performing these operations laparoscopically or robotically, which allows for more nerve-sparing at the time of surgery due to improved visualisation, a shorter hospital stay and quicker postoperative recovery. Sentinel lymph node mapping is now becoming standard practice for those with early-stage disease to reduce the need for full lymph node dissection and a reduced risk of lymphoedema.

Primary radiotherapy with concomitant cisplatin-based chemotherapy is the standard of care for women who present with locally-advanced disease. Women receive external beam radiotherapy to the pelvis and at risk lymph node basins as well as brachytherapy, which is a targeted high dose (70Gy) of radiation to the vaginal vault, where the risk of recurrence is highest.

These are the group of women for whom side-effects are often most significant. These include the risk of bladder and bowel dysfunction, as well as an often significant effect on sexual function due to the post-radiation changes to the vagina. As radiotherapy will render a woman infertile, oocyte harvesting prior to commencement of treatment may allow for surrogacy in the future. Ovarian transposition out of the radiation field can be performed to reduce subsequent menopausal effects, which can often be quite debilitating for women in the post-treatment phase.

Managing the long-term side-effects is an important part of the care provided to women with cervical cancer. Women are advised to use vaginal dilators early in the post-treatment phase. Appropriate precautions for lymphoedema include maintaining good skin integrity by avoiding tattoos, sunburn and insect bites, using electric razors or depilatory creams and early treatment of any cutaneous infections. Maintaining a healthy weight and starting gentle limb exercises early following surgery is also of benefit. Access to appropriately-trained physiotherapists is of paramount importance for those who develop lymphoedema.

Local recurrence following surgery may be treated with radiotherapy. Central local recurrence following chemoradiotherapy may be salvaged by a pelvic exenteration, which involves removal of the bladder, uterus and rectum with formation of an ileal conduit and end colostomy. This surgery can be extremely morbid and only a very small fraction of patients are suitable. Systemic chemotherapy is offered to women with recurrent disease that involves the pelvic side wall or with distant metastatic disease. The regimen of choice is carboplatinum and paclitaxel, with the addition of bevacizumab.

Recent studies show a modest improvement in overall survival with the addition of bevacizumab, however these data must be tempered by the high rate of fistula formation, which will have a major impact on the patient’s quality of life in what should be considered a palliative setting.

Cervical cancer remains a challenging condition to treat in Ireland in 2017. We can be optimistic about the possible long-term effects of vaccination but a concerted effort is required to educate parents, teachers and politicians about the benefits of vaccination for children. Certainly, the addition of the CervicalCheck Screening Programme to the national screening service has probably already saved lives and will continue to do so in the years to come.

Surgical advances and options with regard to fertility preservation have hopefully improved the quality of life outcomes for a percentage of patients. For those women who receive primary radiotherapy, there have also been advances in treatment, such as intensity-modulated radiotherapy (IMRT), which allows for a more targeted field of treatment, as well as the continual improvement brought about by better imaging techniques to assist in the planning of radiotherapy.

However, there remain areas where there is room for improvement in the service for these women. Access to a specialised GI service with an interest in the complications of radiation would be of great benefit to a number of women. It is also important to have psycho-oncology services widely available to this population, as there is still a certain stigma attached to this disease with its associated loss of fertility and a significant impact on sexual function and body image.