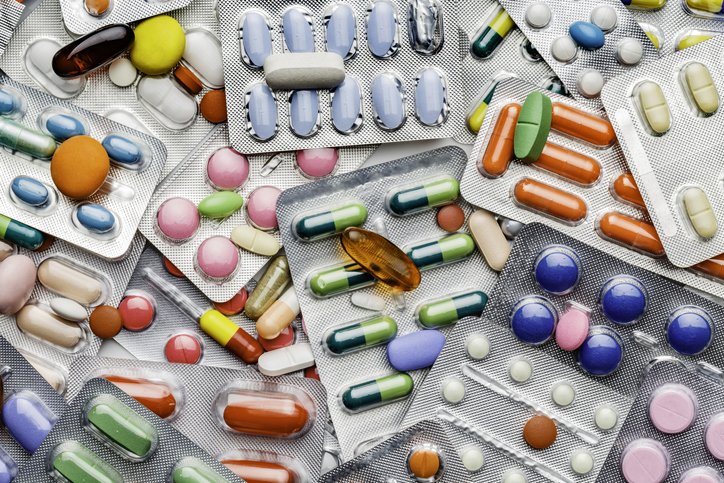 Pregabalin and gabapentin should be made controlled drugs in Ireland, according to the outgoing Medical Council President.

Dr Rita Doyle said addiction to pregabalin – also known by the brand name Lyrica – is “a huge issue” in this country.

“They have now made them controlled drugs in the UK, and I certainly foresee that will happen here,” she said.

In September 2019, the Medical Council warned it would take disciplinary action against doctors in relation to over-prescribing of benzodiazepines, z-drugs, and pregabalin. While the warning was believed to relate to a minority of doctors, a significant number of total complaints involve prescribing practice.

In recent years, regulatory action has been taken against a small number of doctors on this issue. Dr Doyle said the Council’s over-prescribing working group is also discussing prescription of opiates, which became an epidemic in the US.

“And we are a little bit concerned that guidelines need to be more clarified, looking at what are the gold standards in medication and trying to encourage doctors to stick to the gold standards. There is a lot of advertising among the producers of these drugs.”

The Council has collaborated with the HSE, and other bodies, to produce resources for prescribers to raise public awareness of the potential harms associated with benzodiazepines and z-drugs.

These resources were circulated to GPs by the HSE in September 2020, along with a letter from Dr Doyle “to support you in patient consultations regarding benzodiazepines, z-drugs, and pregabalin”.