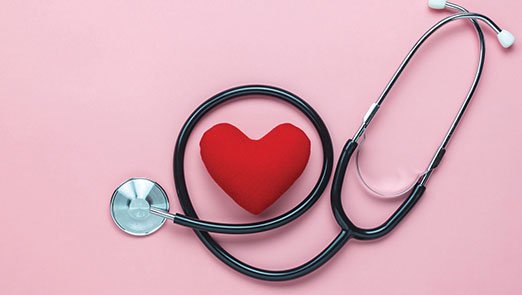 A new nationwide study of Irish patients who have survived a recent heart attack shows many aren’t succeeding in minimising risk factors.

The IAspire study is a cross-sectional nationally representative survey of the control of cardiovascular risk factors in patients who have recently survived a heart attack.  Some 721 patients with a recent heart attack were interviewed across nine centres, between autumn 2018 and spring 2019.

According to the study, 43 per cent of those who smoked at the time of the heart attack are still smoking up to 24 months later; 39 per cent are obese up to 24 months after; and half have central obesity.

Of those who were obese, more than 30 per cent had never been told that they were overweight by a medical professional.

Other findings include that 40 per cent of survivors still have raised blood pressure, despite nearly 22 per cent measuring their blood pressure at home

Some 56 per cent didn’t reach the goal of reducing their low-density lipoproteins (LDL) cholesterol to below 1.8mmol/L.

There was wide variability in risk factor control across the nine sites, suggesting that a standardised national cardiovascular prevention programme would be one solution to the generally poor control of risk factors seen among Irish heart attack survivors.

“This research shows that in certain aspects our health system is making a positive difference to the lives of patients who have recently survived a heart attack.  However, many patients are still struggling with blood pressure, weight, cholesterol, exercise and smoking cessation issues,” said Prof McEvoy.

“Survival of a heart attack is a second chance at life, but only if risk factors are managed.  While we’re seeing better lifestyle habits in some patients, a considerable proportion – if not half – of Irish heart attack survivors are still not making the changes required to prolong their lives. The health system also needs to do more to standardize care for these patients.”