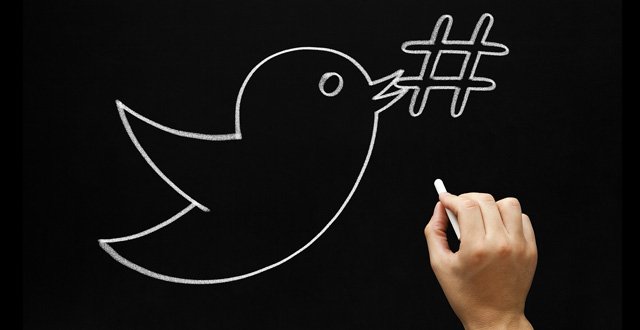 The campaign was launched in late October and has involved a number of high-profile individuals, including the Taoiseach, who has tweeted the hashtag.

The indicators include “traffic to the new online resource www.yourmentalhealth.ie, the number of calls to 116 123 (the Samaritans’ free-to-call number, which is highlighted throughout the campaign); post-campaign research vis-a-vis baseline omnibus, which was conducted by Millward Brown in September 2014 (key emphasis will be on intended or actual behaviour change); engagement with national, local and regional groups/organisations; mentions of the campaign to the services; and PR evaluation and social media analysis.”

The HSE’s NOSP and a coalition of over 25 partner organisations are involved in the #littlethings campaigns.

“The #littlethings campaign highlights that we all experience difficult times in our lives, and that when we do, there are some simple, evidence-based little things that can make a big difference to how we feel,” according to the HSE.