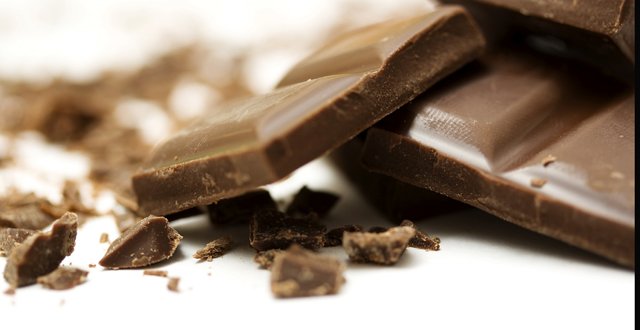 The poll also found that just over three in four would support the tax if the proceeds were spent on initiatives promoting healthier diets among children.

The Ipsos MRBI poll was carried out to coincide with the launch of the Irish Heart Foundation’s pre-Budget submission, which calls for a 20 per cent sugar sweetened drinks tax, with revenue estimated at €44.5 million being earmarked to establish a Children’s Future Health Fund to finance various schemes such as fruit and vegetable subsidies and community food programmes.

“It is extraordinary that after all the financial pain people have suffered in the aftermath of Ireland’s economic collapse, after all the extra taxes, levies and charges that have been imposed on us, the Irish public would support any new tax whatsoever,” said Irish Heart Foundation Head of Advocacy, Chris Macey.

“From the size of the majority in favour it is crystal clear that people don’t think the State is doing enough to tackle the obesity problem and that stronger action and leadership is required. It also shows that people understand the role sugary drinks are playing in fuelling obesity. The public knows that the State has been tinkering around the edges of this issue for too long and failing to meet their duty of care, particularly to our children.”

The poll, which was carried out last month , confirms that public support for the tax has risen  in the last 12 months, with 58 per cent now in favour and 39 per cent against, equating to a  59-41 split when ‘don’t knows’ at 3 per cent are taken out. This compares to an identical poll last year, which concluded that 52 per cent of people supported the tax, with 46 per cent against and 2 per cent don’t knows.

When respondents were asked whether they would support the tax if the revenue raised was spent on initiatives to fund healthy diets among children, support increased to 76 per cent in favour. In total, 83 per cent of people believed that sugar sweetened drinks contribute to obesity among children and young people.

“The Government has a choice to make in deciding whether to apply this tax between increasing the wealth of multinational fizzy drinks manufacturers or protecting the health of our children,” said Irish Heart Foundation Nutrition Council Chairperson and ‎consultant paediatric endocrinologist, Prof Edna Roche. “The fact is that these drinks play a unique role in fuelling obesity. They have little or no nutritional value, but are packed full of calories and children who consume these drinks receive around 20 per cent of their recommended daily sugar intake from them. Furthermore, it’s estimated that each extra can or glass consumed daily increases a child’s risk of becoming obese by 60 per cent.”

According to the national heart and stroke charity, a health impact assessment for the Department of Health found that a 20 per cent additional tax on sugar sweetened drinks would reduce obesity by 3 per cent in adults alone – the equivalent of 22,000 people. Such a tax would have an even greater impact if the proceeds are spent on initiatives to tackle obesity.