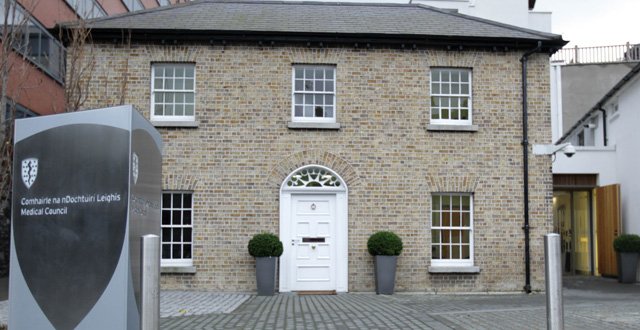 A further 237 requests were made for additional certs, with total income for the year at €82,807.

In 2014, the Council received 1,167 unique requests and a further 189 requests for additional certs, with total income at €85,809. The information was released following a Freedom of Information request.

Certificates of Current Professional Status (formerly ‘of good standing’) are typically requested by doctors considering or intent on working abroad. The Council has pointed out that such doctors have not necessarily left Ireland.

As of late 2015, the certs are requested exclusively online via the doctor’s secure log-in account and are issued electronically by default. This allows doctors to send the cert to “as many destinations as they require”, eliminating the need for issuing a duplicate paper certificate or charging an additional fee for a duplicate certificate.

A Council spokesperson added: “No additional charge is applied by the Registration Section to redirect certificates under circumstances where a peer competent authority requires the certificate to come directly from the Medical Council for security purposes. In addition, this has reduced average processing time from 10 days to less than 48 hours to issue.”

The certification may be issued upon request to any doctor who holds, or previously held, registration with the Council. The regulator does not collect data on the reason for the request.