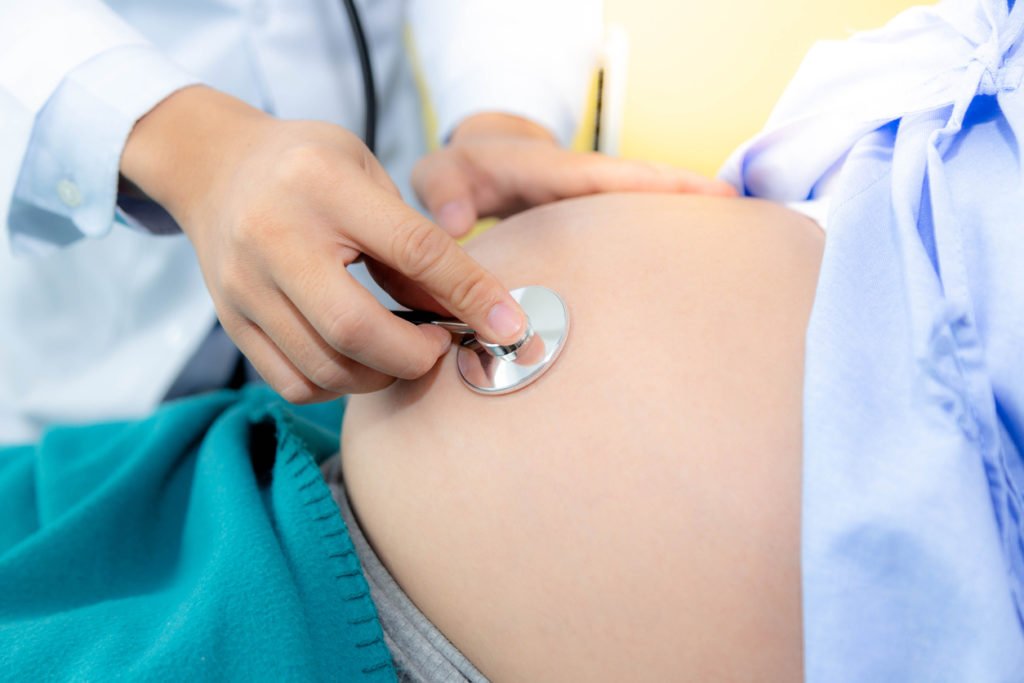 A HSE-commissioned report estimates that up to 1,250 children have experienced some form of neurodevelopmental delay and between 153 and 341 children a major congenital malformation arising from sodium valproate exposure in utero from 1975 to 2015. Rapid assessment of the number of women and children exposed to sodium valproate in Ireland 1975-2015 said the data was subject to many assumptions.

In Ireland, sodium valproate (Epilim) is licensed for epilepsy and bipolar disorder. Babies born to women who take valproate-containing medicines during pregnancy have up to a 40 per cent risk of developmental disability and 10 per cent risk of birth defects.

In February 2018, the European Medicines Agency’s (EMA) Pharmacovigilance Risk Assessment Committee found that women were not always receiving appropriate and timely information on risks, despite previous measures announced in 2014.

As part of EMA measures issued in May 2018, sodium valproate must not be used in women able to have children unless the conditions of a pregnancy prevention programme are met.

A recent paper in BMJ Evidence-Based Medicine by researchers from the University of Oxford stated that such measures “should have been instituted several years ago, as the evidence was clear as far back as 1990 that there were risks of congenital malformations in women exposed to valproate”.

Last May, the Oireachtas Health Committee recommended establishing an independent investigation into use of the drug and further consideration of the compensation issue.

According to the Department of Health, the Minister has not ruled out an independent inquiry.

A spokesperson for Sanofi, makers of Epilim, said it “has provided information and warnings” on its sodium valproate products, including use during pregnancy, “in accordance with regulatory requirements.” The spokesperson said information was approved by the Health Products Regulatory Authority as consistent with contemporaneous scientific and medical knowledge before it was put into circulation.  “In these circumstances, we do not believe there is any basis for compensation by the company.”

The State Claims Agency has been notified by a legal firm regarding a case on sodium valproate but has not received any claims to date.