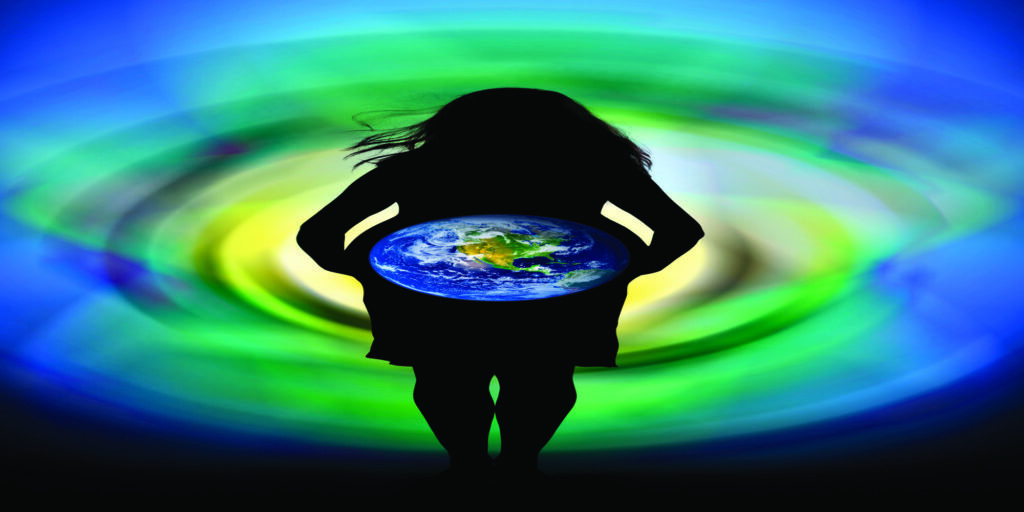 At this point, we have become used to reorganising our societies, which may not be a bad thing, if predictions from researchers at the University of Washington’s Institute for Health Metrics and Evaluation prove to be correct.

Published in The Lancet, the research suggests that almost every country on earth will see their populations fall. More worrying for those of you in the fertility field, the authors also state that the global fertility rate dropped by almost 50 per cent to 2.4 average children born to a woman in 2017, compared to 4.7 in 1950.

The authors write that “because of progress in female educational attainment and access to contraception contributing to declining fertility rates, continued global population growth through the century is no longer the most likely trajectory for the world’s population”.

However, as an aside to that, it might also be interesting to conduct a separate study on the effects of the modern diet and pollution levels in major cities, as there’s a fair chance those could also be contributing factors.

Meanwhile, back to the study, the researchers suggest that 23 nations will see their populations halve by 2100 and the total global population will peak in 2064, at 9.7 billion. They suggest that this will level out at 8.8 billion by the end of this century.

Because of the global ageing population and greater access to contraception, it is predicted that Italy’s population, for example, will decline from 61 million to 28 million by 2100. During the same period, Japan’s population — which is said to have peaked at 128 million in 2017 — is set to drop to below 53 million by 2100, the authors predict.

“Changing population size and age structure might have profound economic, social and geopolitical impacts in many countries,” write the researchers, adding: “Our forecasts for a shrinking global population have positive implications for the environment, climate change, and food production, but possible negative implications for labour forces, economic growth, and social support systems in parts of the world with the greatest fertility declines.”

It’s a tricky thing to try to predict, as unforeseen circumstances such as wars, migration, potential food shortages in some areas and — dare we say it — future, more destructive pandemics could alter these predictions wildly, but on current trends, it looks like homo sapiens is a race in slow decline, in terms of our numbers at least. That will have positive implications for the environment, for example, but if the predictions do indeed play out, significant societal reorganisation worldwide will be required.

Following on from the above, there are of course dozens of armed conflicts ongoing worldwide and infographics show that a substantial proportion of the world is currently engulfed in some kind of armed conflict. Add sporadic, organised violence against civilians, skirmishes, riots and so on, and the picture starts to look pretty grim.

However, over at NASA, they have their minds focused on the matters they see as being of gravity (with all apologies for the pun). NASA released a statement last month to announce that it will be changing the commonly-used names attributed to planets, galaxies, and nebulae to avoid causing offence. For example, planetary nebula NGC 2392, commonly referred to as the ‘Eskimo nebula’, will no longer be referred to as such. According to NASA, “‘Eskimo’ is widely viewed as a colonial term with a racist history, imposed on the indigenous people of Arctic regions.”

Likewise, NGC 4567 and NGC 4568 will no longer be known as the ‘Siamese twins galaxy’. “These nicknames and terms may have historical or culture connotations that are objectionable or unwelcoming and NASA is strongly committed to addressing them,” according to Mr Stephen Shih, Associate Administrator for Diversity and Equal Opportunity. “Science depends on diverse contributions and benefits everyone, so this means we must make it inclusive.”

Thankfully, Barnard 33, nicknamed the ‘Horsehead nebula’, will retain its title. Likewise, the Virgo galaxy cluster will continue to be known as the ‘Butterfly galaxy’. Perhaps it’s only a matter of time before PETA becomes involved.