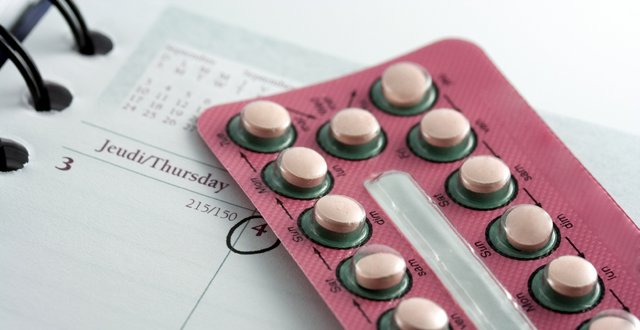 The Committee has a particular concern about the cost of contraception and notes that, while it is free for those with a medical card, the costs can be prohibitive for those on the cusp of qualifying for a medical card.

The Committee also calls for a “thorough review” of sexual health and relationship education, including the areas of contraception and consent, in primary and post-primary schools, colleges, youth clubs and other organisations involved in education and interactions with young people. It says sufficient time must be provided in the school curriculum for such education and it should be taught by suitably qualified personnel. “The information should be provided in an impartial and factual manner that is independent of school ethos,” it adds.

Another ancillary recommendation, in respect of obstetric care and counselling, states that all women should have access to the same standard of obstetrical care, including early scanning, testing and anomaly scans, irrespective of geographic location and having regard to socio-economic status. It says improvements should be made to counselling and support facilities for women during and after pregnancy, including post-termination, and perinatal hospice services be made available to women who require them.

Last week, the Committee voted in favour of repealing the Eight Amendment and allowing unrestricted termination up to 12 weeks.

The Committee has also recommended that it should be lawful to terminate a pregnancy without gestational limit where the unborn child has a foetal abnormality that is likely to result in death before or shortly after birth.

However, the Committee also recommends that the law should not provide for the termination of pregnancy on the ground that the unborn child has a “significant foetal abnormality where such abnormality is not likely to result in death before or shortly after birth”.

The Committee finds that the law should be amended to permit termination of pregnancy with no restriction as to reason, provided that it is availed of through a GP-led service “delivered in a clinical context as determined by law and licencing practice in Ireland with a gestational limit of 12 weeks”.

The job of the Joint Committee was to review thoroughly the recommendations of the Citizens Assembly.

The full report can be viewed at http://www.oireachtas.ie/parliament/media/committees/eighthamendmentoftheconstitution/Report-of-the-Joint-Committee-on-the-Eighth-Amendment-web-version.pdf