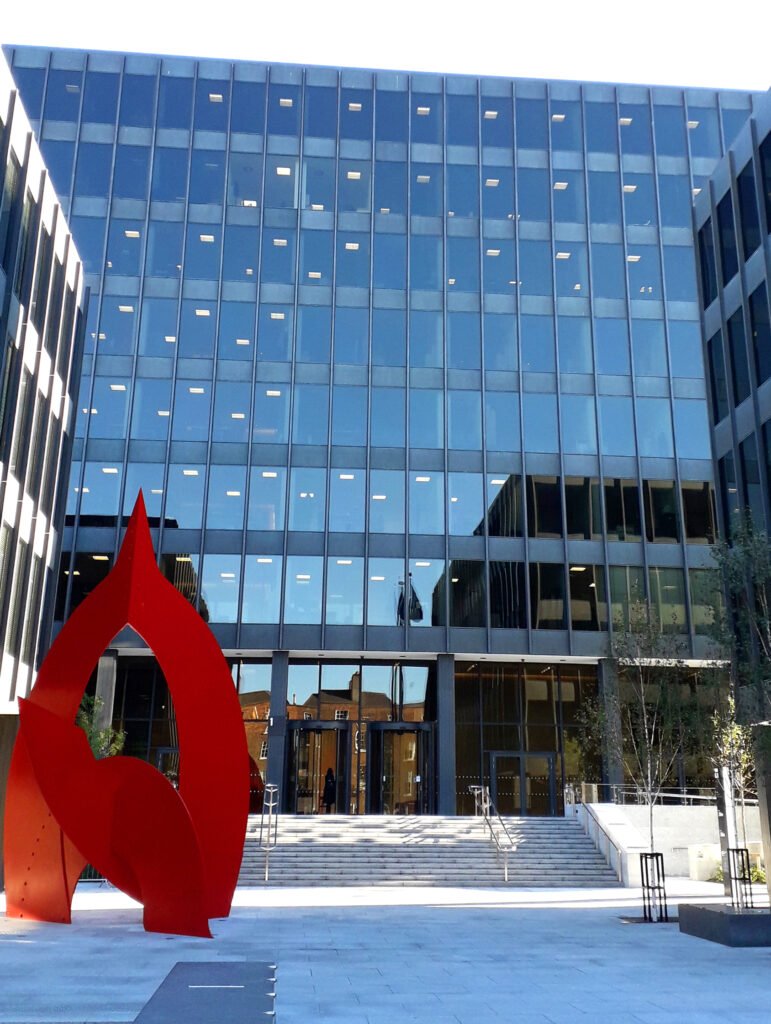 Organisation for Anti-Convulsant Syndrome (OACS) Ireland and Epilepsy Ireland have welcomed today’s announcement by Minister for Health Stephen Donnelly that he will establish an inquiry into the historical licensing and use of sodium valproate (Epilim) in pregnancy.

The Minister outlined his commitment to both patient organisations at a meeting on Monday.

In comments to the Medical Independent (MI) in January 2020, while in opposition, Minister Donnelly had said he fully supported the establishment of such an inquiry.

In a statement issued by the Department of Health this morning, Minister Donnelly said: “Parents and children impacted by sodium valproate have been fighting for many years for an inquiry into the licensing and use of this drug. I have asked officials in my Department to begin work on this as a priority, and have emphasised the need for a fair and fast inquiry.

“Inquiries on this drug have already taken place in other countries, including in France and in the UK, and so we can draw on those learnings, but I also want to ensure that the voices of Irish families and their experiences are listened to and reflected on throughout this inquiry.”

Sodium valproate is a commonly used epilepsy drug which was first licensed in 1975 in Ireland. It is also licensed for use in bipolar disorder. However, from the late 1960s onwards, evidence was emerging about the teratogenic effects of the drug.

In 2018, the European Medicines Agency (EMA) announced new Europe-wide safety measures on sodium valproate as women were “still not always receiving the right information in a timely manner”, following previous measures announced in 2014. As recently reported in MI, there remains concern among Irish patient groups about the implementation and effectiveness of risk minimisation measures.

Epilepsy Ireland and OACS Ireland have campaigned for strengthened risk minimisation measures, for an inquiry into the historical use of the drug and for improved services for children and families affected.

“We very much welcome the commitment from the Minister on the holding of an inquiry for families impacted by sodium valproate,” stated Ms Keely.

“For years, OACS Ireland have campaigned for the opportunity to be heard by our own State in the same way that our colleagues in the UK and France have been heard. OACS Ireland members have been caring for children with lifelong disabilities – many of which could have been avoided if families had been given the full and correct information about the potential impacts of this drug.

“We deserve for our voices to be heard; for our stories to be told and for our country to listen to what happened to us. The Minister’s commitment to an inquiry finally presents a pathway for this to happen.

“We acknowledge that the Minister has stated that he would like to assess a number of different options on what form an inquiry should take. The Minister has noted that it is important that any inquiry is done right; is cognisant of the information that is already widely available; and is done in a timely manner.

“However, the Minister was also clear that testimony from families affected would be central to any process and that OACS Ireland and Epilepsy Ireland would be fully consulted on what form the inquiry will take. We look forward to working with the Minister on the detail of establishing the inquiry. This must happen without delay as families have already been waiting too long for answers.”

In addition to an inquiry, commitments were also given by the Minister at yesterday’s meeting in relation to further improving measures to minimise risks for patients currently taking the drug.

There are approximately 1,600 women aged 16-44 currently taking valproate in Ireland. Recent data suggests that many women are still not aware of the risks involved and that only a minority of patients are having the mandatory annual reviews or signed up to the pregnancy prevention programme.

The Minister has committed to establishing a clinical review of the current risk minimisation measures in conjunction with the office of the HSE Chief Clinical Officer. He also confirmed that four new epilepsy specialist nurse posts and a consultant post, approved in 2018, would be prioritised for recruitment by HSE.

Epilepsy Ireland CEO Mr Peter Murphy commented: “We welcome the Minister’s commitment to all the issues discussed at our meeting, including the need to increase capacity within the HSE epilepsy service.

“With hundreds of valproate patients currently managed through primary care now requiring annual specialist reviews, it is essential that these posts are filled as soon as possible if we are to see a real improvement in our national response to valproate risk minimisation. As well as looking to what has happened in the past, we also need to ensure that no family is impacted in the future and that those who are impacted, get the support and services they require.

“We hope that the Minister will also implement our recommendation that a valproate stakeholder group is established to facilitate greater co-ordination between state bodies who have responsibility for valproate risk minimisation including the HSE, HPRA [Health Products Regulatory Authority], PSI [Pharmaceutical Society of Ireland] and other stakeholders such as patient groups and professional bodies.

“We look forward to working collectively and in collaboration with the Minister and all other relevant stakeholders so we can address all the issues which surround this most important matter.”