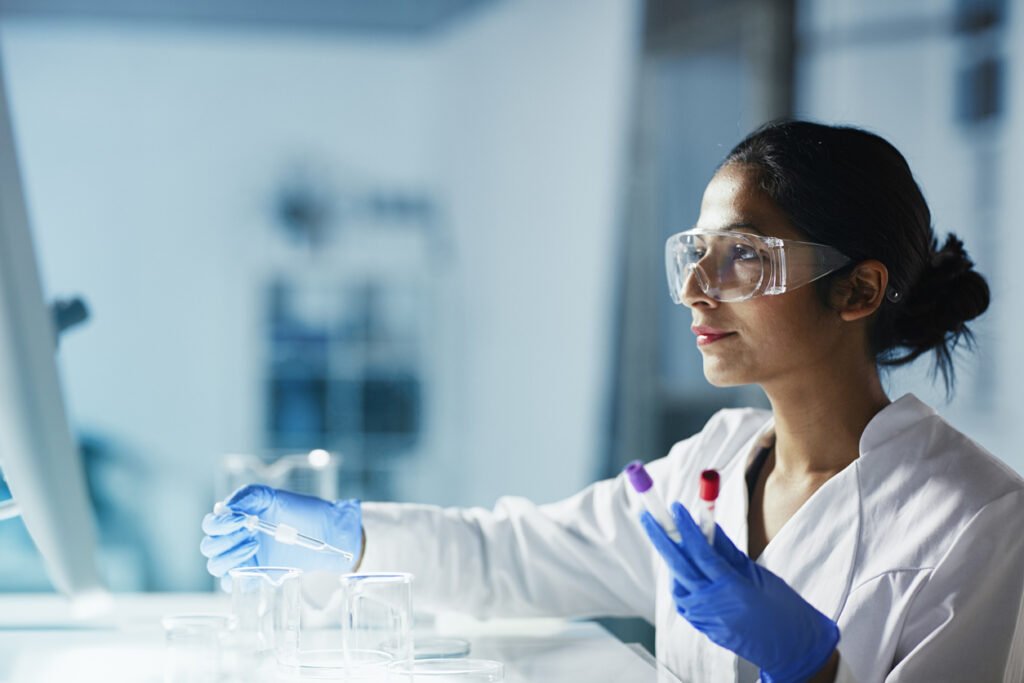 Dr Son and colleagues conducted the phase 2, randomised, double-blind, parallel-group, active reference- and placebo-controlled trial at 12 centres in South Korea. The study cohort included 306 patients, 69.93 per cent of whom were women. The patients had symptoms of OAB for three months prior to enrolment.