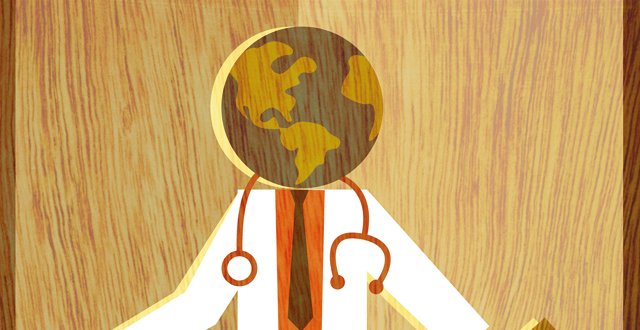 He said there were two overseas doctors on the 18-member NCHD committee, where matters affecting doctors from abroad tend to most commonly arise.

Mr Young said the IMO is trying to address issues around non-training NCHD contracts, which was a particular concern for many immigrant doctors.

He said “the almost standard contract” for NCHDs in the HSE is for six months, which means many doctors from overseas have to register with the immigration service biannually.

Additionally, the training provided to NCHDs in non-training posts is considered “quite generic and broad-based”.

“A lot of these doctors have gained particular experience and expertise in areas… and a general, generic training is of no use to them,” said Mr Young. “They need to go into much more specific and focused training, so there’s a need to develop that, and that is something we will be taking up with the health service in terms of how that is actually done. That is something that applies to ‘non-training’ doctors in general, as opposed to just overseas doctors specifically.”

Mr Young said the IMO had been “in liaison” with the Department of Health and the Medical Council on barriers faced by some non-EU doctors wishing to access the Trainee Specialist Division of the medical register.

Mr Young said the indications are that draft legislation that includes a provision to redress the issue “high up” the legislative agenda.

The IMO does not categorise members based on nationality, therefore no figures on non-Irish members are available, said
Mr Young.

He said that, over the past 18 months, the Organisation had more engagement with overseas doctors and this was partly due to connections made with Overseas Medics of Ireland.

“We are keenly trying to get overseas doctors engaged with the IMO because the structures and mechanisms are there for advancing their issues,” he said.